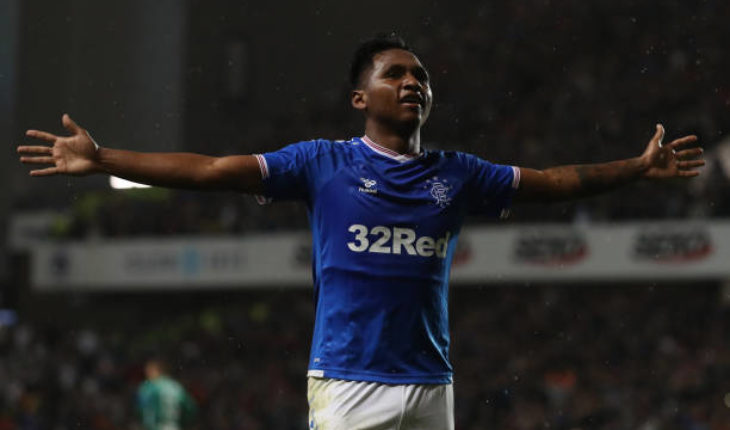 Alfredo Morelos is one player who has divided opinion in the Scottish Premiership since joining Rangers in 2017, and his impressive performances have attracted attention elsewhere.

The Colombian does have a temper, but he also possesses the pizzazz and goal-scoring ability that sets him apart from other forwards in the Scottish top-flight.

It’s only a matter of time before he moves to a better league, and he has already been linked with several top European sides.

Rangers are already looking for Morelos’ replacement, as per Goal, and according to former Rangers player Ronald de Boer, the Premier League could be the Colombian’s next destination.

“I think he would do well in the Premier League because he’s a fighter,” De Boer told talkSPORT.

With the transfer window not far away, we take a look at three Premier League clubs who should target Morelos.

Next season could see Newcastle United emerge as a force, and though there’s still a lot of restructuring to be done after the proposed takeover materialises, everyone can see a spending spree coming up.

The Magpies spent good money to sign Joelinton last summer, but the former Hoffenheim man hasn’t really shown his true colours, and has struggled to score goals this season. The club will most certainly be in the market for a new striker, and Alfredo Morelos is a player they should definitely look at.

The Colombian guarantees goals, but will also add a bit of chutzpah to the Magpies attack, something they have missed for a while now. It remains to be seen what kind of football Newcastle will play next season, but that should not really matter as Morelos can play both in a possession-based and counter-attacking system.

Like Newcastle, Arsenal could also do with some firepower, especially after recent reports claim that the Gunners could let Pierre-Emerick Aubameyang leave the club.

Morelos, who is seven years younger than Aubameyang, would be a long-term addition to the club, and Mikel Arteta will have a young and dynamic forward to build his team around.

Morelos will have to work on his temperament at a big club like Arsenal, but if he can master that aspect, he could be a player who scores 20 goals a season easy. A player with bags of ability and impressive technique, he would fit in well under a manager like Arteta.

The Toffees are yet to hit the right notes under Carlo Ancelotti, but next season, we could see a clearer Ancelotti blueprint on the pitch. There are positions to be strengthened of course, and another striker is a must considering how badly Moise Kean has faltered this season.

The sooner they get rid of Kean, the better. Morelos, like Kean, is a bit of a character, but he has delivered on the pitch, unlike the Italian.

Ancelotti could use someone who can add a bit more pizzazz to the Everton attack. If the likes of Richarlison, Gylfi Sigurdsson, Andre Gomes, and potentially Morelos, click together, the Everton attack could trouble even the best of teams in the English top-flight next season.

I could not resist commenting. Well written more! 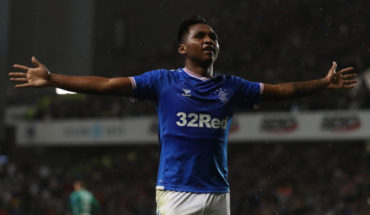 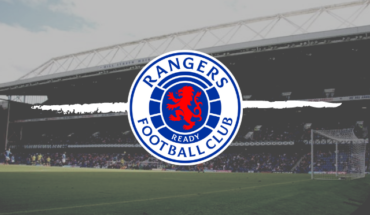