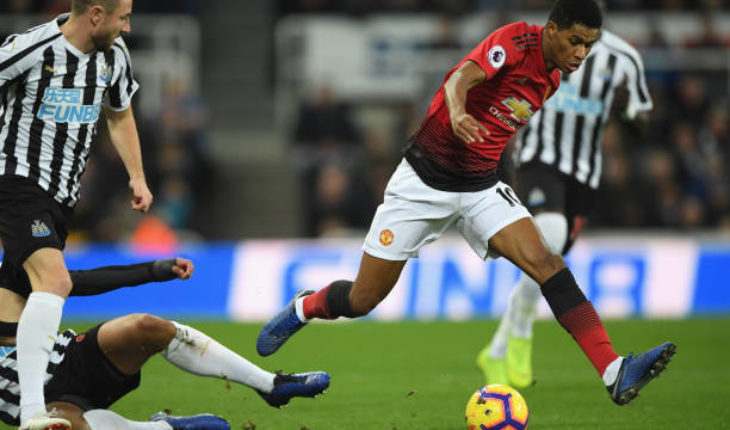 Newcastle United and Manchester United, two teams that have struggled over the last few weeks, face off at St. James’ Park on Sunday.

The Magpies are 19th in the Premier League table, with 5 points from 7 games, while the Red Devils are 10th with 9 points in their 7 seven games.

United could only draw 0-0 against Alkmaar in the Europa League, while Newcastle were routed 5-0 against Leicester City last weekend.

Let’s look at the preview of the match between Newcastle United and Manchester United.

Dwight Gayle has returned to training and could be an option off the bench, while Jonjo Shelvey will also be involved in the game against Manchester United.

Manchester United: The Red Devils have injuries to numerous important players. Paul Pogba and Jesse Lingard are both unavailable, with the former’s ankle issue a concern, while the latter has a hamstring injury.
Anthony Martial, Luke Shaw, Phil Jones, and Eric Bailly are the other players that are certain to miss the game, while Aaron Wan-Bissaka is a doubt as well.

Manchester United: Daniel James will have a lot of pressure on him to deliver against Newcastle United, as he will be the chief creative force in the United attack.