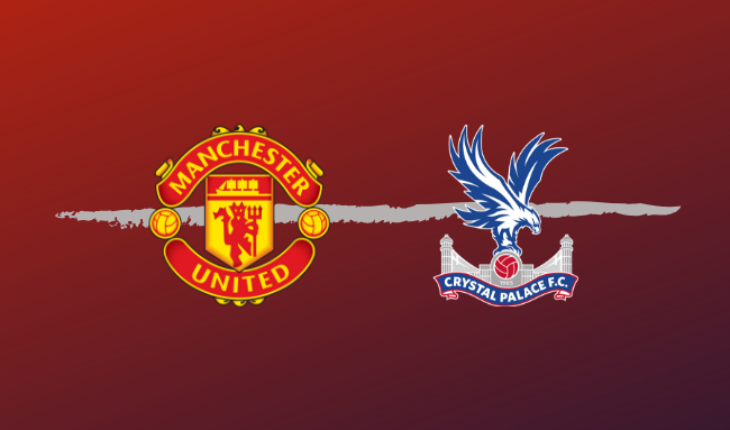 Manchester United missed out on a golden opportunity to go to the top of the Premier League table on Monday, when they could only secure a draw against Wolves.

The Red Devils have four points from two games, but their opponents for Saturday, Crystal Palace, have just one point, having lost to newly-promoted Sheffield United last weekend.

If past results are any indication, Palace could lose to United when they meet on Saturday as the London club haven’t defeated the Red Devils in the Premier League, with United winning 6 of their last 7 games against Palace in the top flight.

Let’s take a look at the 3 key battles between Manchester United and Crystal Palace:

Manchester United summer signing Daniel James got his first start for the Red Devils against Wolves, and put in a workman-like display, showing glimpses of his pace in attack, while also tracking back to help his teammates while defending.

Wolves, who were strong in defence, was a tough start for James, but he will have more room and opportunities to attack at home against Crystal Palace.

He will be up against the dependable Crystal Palace left-back Patrick van Aanholt, who is quick and strong, but with James’ bursts of acceleration, this will be a duel to watch out for.

Crystal Palace’s biggest threat in attack and best player Wilfried Zaha, may be unhappy that he didn’t get a move to Everton in the summer transfer window, but he will get an opportunity to showcase his talent once again against his former team Manchester United, and probably will have something to prove to them.

Palace manager Roy Hodgson could possibly use Zaha’s pace and trickery against United centre-back Victor Lindelof, who doesn’t possess the acceleration that the Ivory Coast international has.

Anthony Martial has been given the No. 9 shirt at Manchester United and could possibly be United’s first-choice central striker this season. He and fellow forward Marcus Rashford have developed a good partnership up top, which could pose problems for the Palace defence.

Martial could target Palace defender Martin Kelly, who played at centre-back last time around, and was possibly Palace’s best player against Sheffield United.

Martial is in good form, having scored in both games this season, and he will be one of United’s biggest threats to the Palace defence this Saturday.