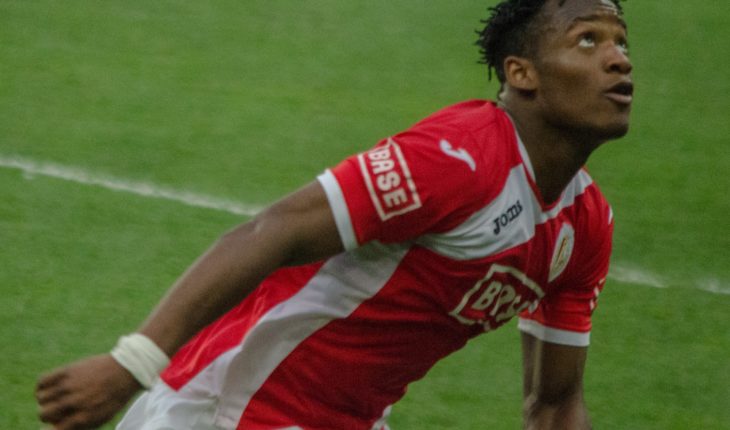 Following their hard-fought draw against West Ham United on Saturday, Crystal Palace will take on Doncaster in the 5th round of the FA Cup on Sunday.

Crystal Palace came from behind to draw the game 1-1 last weekend, and maintained their four-game unbeaten run in all competitions, and they will be keen to keep that intact against Doncaster.

Roy Hodgson’s men are just three points above the relegation in the league standings, but are expected to field a strong lineup come Sunday and go further in the FA Cup.

Papa Souare is on the treatment table owing to his shoulder injury and will not be available for selection. Julian Speroni is nursing a thigh injury and will have to sit out as well.

James Tomkins has returned to training, but it’s unlikely we’ll see him in action so soon. Connor Wickham and Cheikhou Kouyate are the long-term absentees.

Vicente Guaita has returned to the starting lineup of late, after his spell on the sidelines, but Wayne Hennessey could get the nod to start in the cup tie.

The central defensive partnership of Mamadou Sakho and Martin Kelly has been resilient at the back on most of the occasions and it’s likely Hodgson will stick with the two. Scott Dann might get a bit of a run later on in the game.

Patrick van Aanholt has been lively down the left, and will be a handy asset while going forward.

Aaron Wan-Bissaka has made the right-back position his own and should keep his place in the Crystal Palace lineup.

Hodgson has preferred a three-man midfield setup, and it’s likely he’ll stick with the same come Sunday, with James McArthur, Max Meyer and Jeffrey Schlupp being the players.

While Meyer has been far from convincing, Schlupp has been in decent form. McArthur is expected to start in a deeper role.

Crystal Palace have relied heavily on Luka Milivojevic this season, but he might get a bit of a breather come Sunday.

Although Christian Benteke led the line against the Hammers at the weekend, on loan forward Michy Batshuayi is expected to start for the first time under Hodgson.

Zaha would look to trouble Doncaster’s backline with his pace and creativity on the left-wing, while Jordan Ayew might feature on the opposite flank. 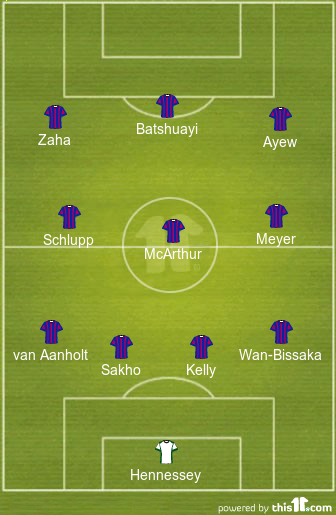