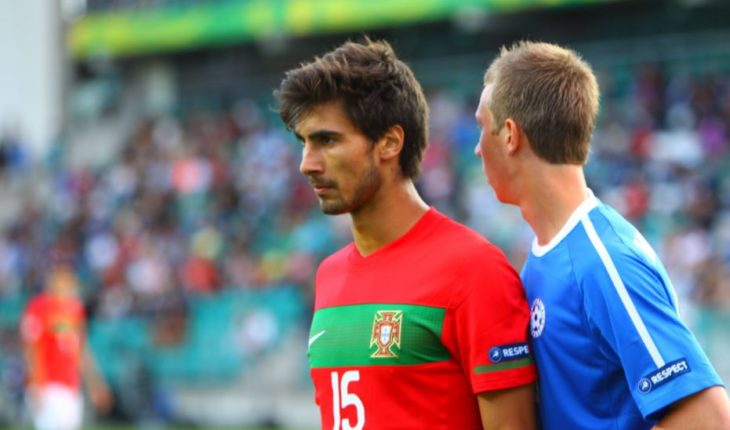 As per one of the latest reports by the Sun, Tottenham Hotspur are said to be interested in signing Barcelona’s Andre Gomes in the ongoing transfer window in order to beef up their midfield. Gomes has somewhat been reduced to a squad player due to the impeccable form of former Spurs star Paulinho and the ever-present duo of Sergio Busquets and Andres Iniesta. So, he could be on his way out of the club this month.

Spurs were one of the sides interested in signing Ross Barkley and targeted him last summer. Any chance of a potential deal was scuppered by local rivals, Chelsea who signed him for a bargain fee of 15 million pounds. The North Londoners are still looking for players who could be an asset for them in the coming months and Gomes certainly has the quality to be one of them.

Gomes emerged through the youth ranks of Porto and Benfica and then went on to play for the senior side of the latter. After making a name for himself with Benfica, he moved to Valencia, before being lured to Camp Nou. However, he has been serially overlooked at Barca, as he has been handed merely two starts so far in the Spanish top division and thus, an exit from Camp Nou might be on the cards for him. Besides, the signing of Philippe Coutinho will make him fall further down the pecking order.

The 24-year-old has not been at his best ever since his move to Barcelona in the summer of 2016. He has been criticised heavily by the fans and media for his inept performances but frankly speaking, he hasn’t been given the requisite pedestal to thrive. Mauricio Pochettino wants to make things easy for Dele Alli and Christian Eriksen and is thus keen to make a move for Gomes and bring him to the Wembley Stadium.

Gomes has the versatility of operating from anywhere in the middle and is an astute passer of the ball. The Portuguese international has the calibre to knit the side together as a unit and given his age, he will develop further in the coming seasons. He has been a subject of interest from Manchester United as well, although it is unlikely to see the Red Devils signing him this month. He Gomes clearly needs to move away from his current club and Spurs could really be a tempting option for him.

These are genuinely enormous ideas in regarding blogging where to buy viagra cheap. 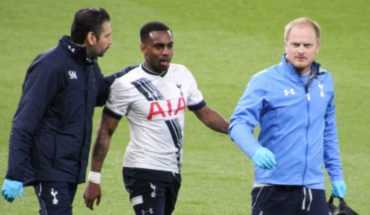 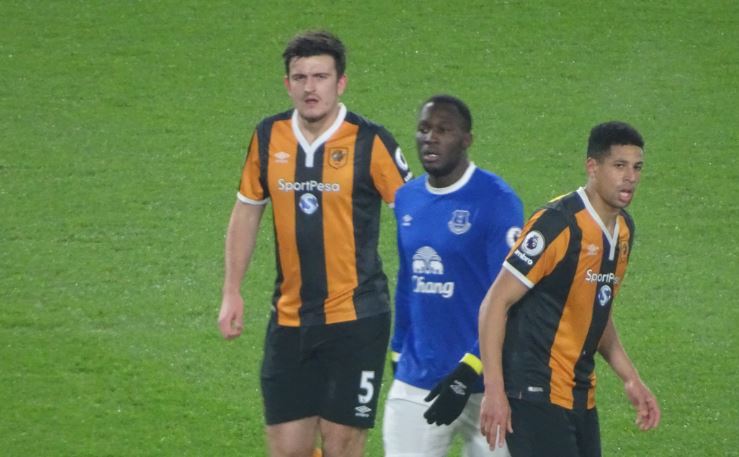