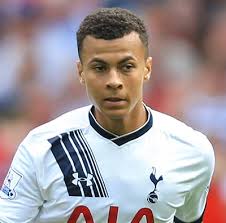 After crushing Rochdale in the FA Cup fifth-round replay, Tottenham Hotspur will look to continue their winning run in the Premier League when they host Huddersfield Town at Wembley this weekend.

The Lilywhites will be confident of their chances of overcoming Huddersfield Town considering the fact that they are unbeaten in their last 13 home matches in the Premier League. Currently standing fourth in the league table, Tottenham will also have the chance of topping Liverpool, should the Reds get defeated this weekend.

Huddersfield, on the other hand, have managed to slightly turn things into their favour, following a dismal start to the season. However, head coach David Wagner will be keen to at least snatch a point against the North London giants as they look to steer clear out of the relegation scrap.

Here’s the predicted Tottenham lineup likely to feature against the Terriers this weekend.

Hugo Lloris will be the man between the sticks for Tottenham. The Frenchman has kept three clean sheets in his last three home matches and will be desperate to extend his impressive run this weekend.

Jan Vertonghen will return to the side, after missing games against Crystal Palace and Rochdale due to an ankle injury. He will replace new signing Juan Foyth in central defence while Davinson Sanchez, who had to settle for the bench in the game against Rochdale, will also come back into the starting eleven. The Colombian will partner Vertonghen in central defence.

There will also be changes out wide, with Serge Aurier and Ben Davies replacing Danny Rose and Kieran Trippier, both of whom started against Rochdale. Aurier will be deployed as the right back, with Ben Davies starting from the left-hand side.

Eric Dier, who started in central defence against Rochdale will move back to his customary holding midfield position. The former Sporting CP starlet will partner Mousa Dembele in central midfield.

Dembele, in particular, has received a lot of rave reviews about his playing style from fans and experts alike and will definitely be key against the Terriers this weekend.

Harry Kane will lead the charge for Tottenham Hotspur. The star striker has already netted 24 goals in the Premier League this season. He will be partnered by the trio of Dele Alli, Christian Eriksen and Heung-Min Son in the attacking positions, just behind the number nine. 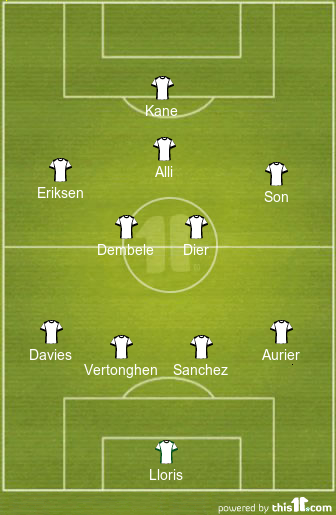 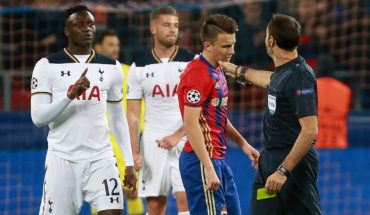