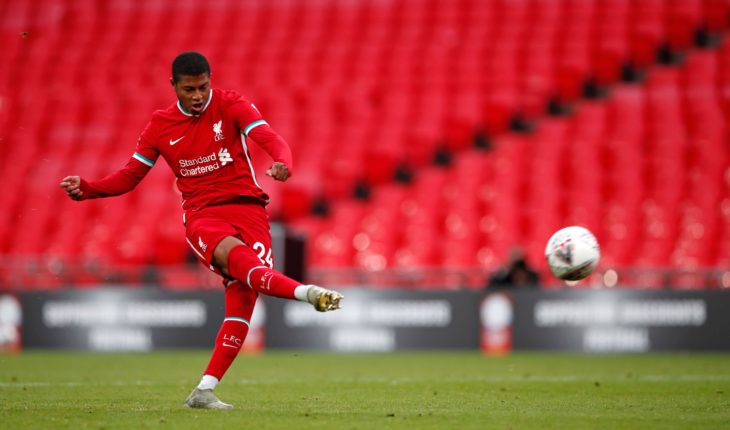 Crystal Palace are reportedly interested in signing Liverpool forward Rhian Brewster. The young English forward, who is regarded as one of the most promising stars to come out of the Liverpool academy in recent years, is reportedly up for sale.

As per The Sun, Crystal Palace are competing with Sheffield United and Aston Villa to sign Brewster. The report claims that Brewster is keen on moving back to London, his hometown, which could put Palace in the driver’s seat to sign him.

Liverpool are demanding a fee of around £20 million for the 20-year-old, including add-ons, and also want to insert a buy-back clause in his contract. But, Palace are reportedly not to keen on the clause.

Rhian Brewster to Crystal Palace – A smart addition by Hodgson?

Rhian Brewster is a talented young forward who has the potential to be a phenomenal Premier League striker. The 20-year-old is a player that possesses fantastic technical ability, and is composed in front of goal, making him a natural goal-scorer; something he showed at Swansea City last season.

He has shown good maturity in the final third that belies his age, which is one of the main reasons for the host of clubs interested in signing him, despite the fact that the Englishman is yet to play in the Premier League. 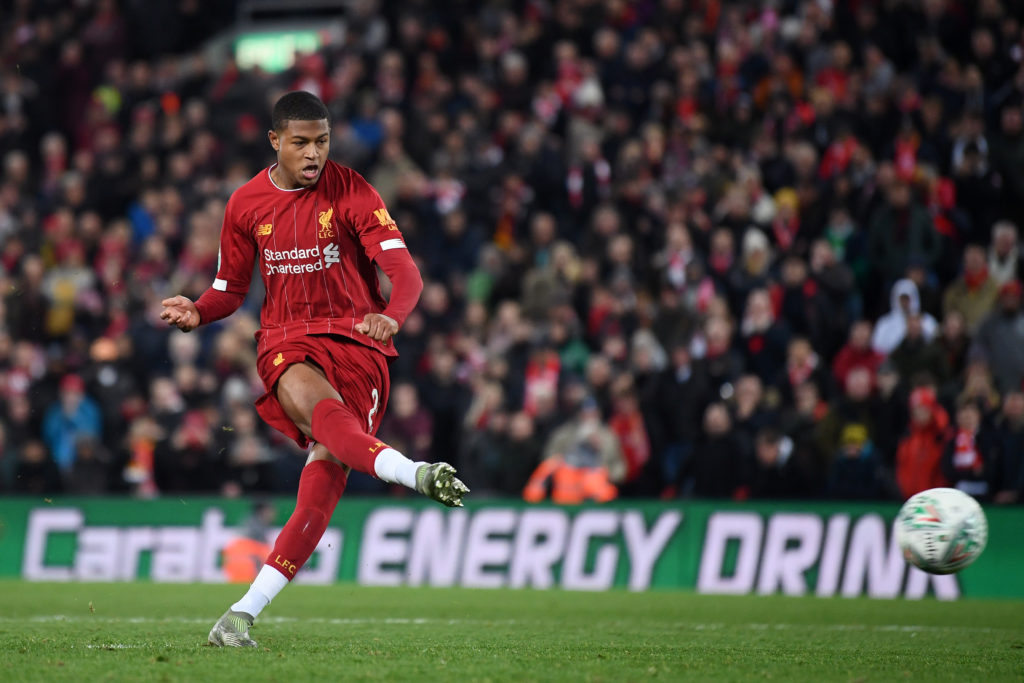 Brewster is quick and direct with the ball, and likes to also run in behind defences to trouble the opposition. In his first season in senior football at Swansea City last season, Brewster scored ten times in 20 Championship games. The Englishman, who was the top scorer in England’s successful Under-17 World Cup campaign in 2017, has all the ingredients to be a goal threat in the Premier League too.

Crystal Palace have got off to a good start in the 2020-21 Premier League campaign, winning two of their three opening fixtures. Palace, though, need to add a few more players to their squad before the transfer window closes next week, as they lack the squad depth to better last season’s finish.

Brewster could be a sensational addition to the Palace squad, and he will join an attack that has some flair in it in the form of Wilfred Zaha and Andros Townsend, while summer signing Eberechi Eze is also another exciting player.

The 20-year old could become Palace’s first-choice striker, ahead of the likes of Jordan Ayew and loan signing Michy Batshuayi, eventually if he can impress. His arrival would also allow Palace to get rid of Connor Wickham and Christian Benteke, and spend the money from the sales to strengthen other areas of the pitch. 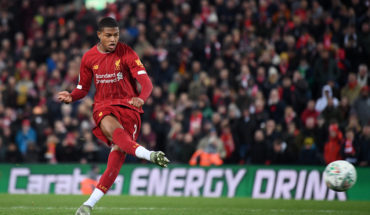 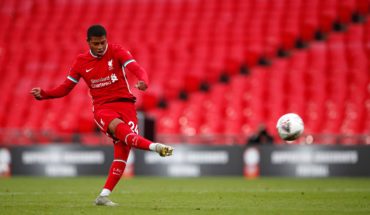