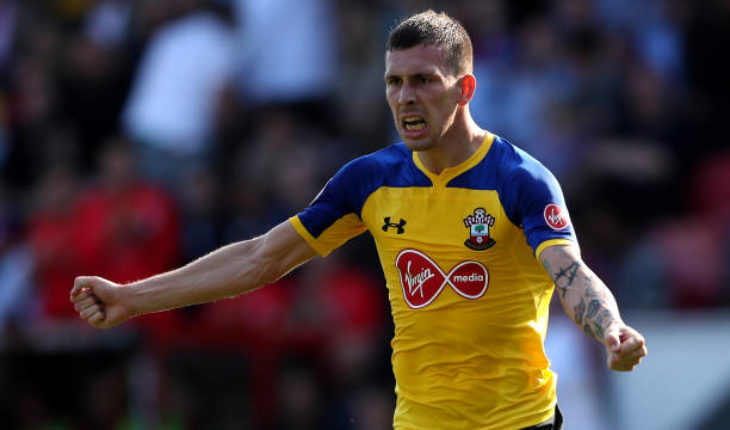 Everton could make a move for Southampton captain Pierre-Emile Hojbjerg in the summer transfer window, it has been claimed.

The Saints midfielder has been with the club since 2016, but could be on the move in the summer.

As per The Athletic, Hojbjerg is not keen on signing a new deal with the club. And with his contract expiring in 2021, this upcoming transfer window will be the only time when Southampton can sell the 24-year-old for a decent fee. His good performances for Southampton have attracted interested from Everton.

Hojbjerg joined Southampton from Bayern Munich and has gone on to make over 100 appearances for the Saints. He has been a key figure for the club ever since he signed for them.

Pierre-Emile Hojbjerg has impressed for Southampton, especially in the 2019-20 season. Southampton seemed like they were destined for relegation earlier this season, but they turned it around, and are now in a good position safe.

Hojbjerg has been fantastic for them with his energy, work-rate, and leadership in central midfield. The Danish international is a strong and physical player, who is not afraid to put in challenges in the air or on the ground.

He is also a decent passer, averaging 56 passes per game, while also winning an average 3 aerial balls per game in the league. He would be a good addition to Carlo Ancelotti’s Everton team, who needs a tenacious midfielder with good work-rate.

Jean-Philippe Gbamin and Andre Gomes suffered injuries and missed a majority of the 2019-20 season. Ancelotti does have Fabian Delph, Tom Davies, and Morgan Schneiderlin as options in central midfield, but they aren’t the players who can take the club where they aspire to be.

Schneiderlin doesn’t seem to have a future at Everton, while Delph has struggled with injuries. Davies, meanwhile, is more attack-minded, so the Toffees need a player of Hojbjerg’s mould.

With the experience and leadership qualities that Hojbjerg possesses, he would be a good option in the middle of the park for Everton.

This includes nitroglycerin, isosorbide dinitrate, cheap viagra safe, as the magazine put it, given that Pfizer scientists discovered the drug. 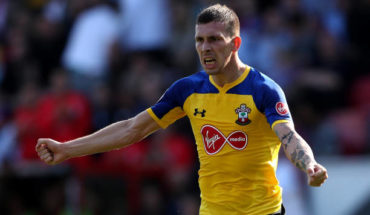