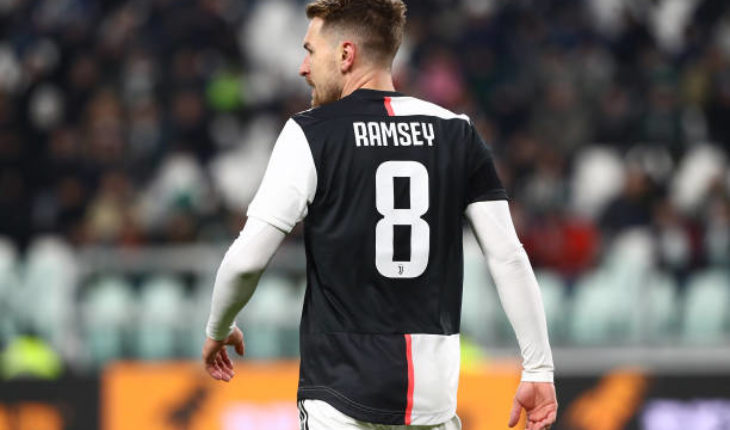 Arsenal’s season has not gone the way many fans expected it to pan out way back in August last year, and the least the management can do is to prepare the team to ensure the same mistakes aren’t repeated next season.

Under Mikel Arteta, the Gunners have shown signs of improvement, but it’s going to take a while before we see the Arsenal of old, vying for titles and playing mesmerising football.

While the defence has been a problem for a while, the Gunners midfield also needs a bit of everything – basically a lot more steel and pizzazz.

One player Arsenal have missed this season is Aaron Ramsey, who left the Gunners on a free transfer to join Juventus last summer.

Having spent a lot of his senior career with the Gunners, Ramsey decided to move elsewhere last year, but it hasn’t really worked out at Turin owing to injuries and competition for places in the Juventus squad.

Ramsey is at an age where he needs regular football, and considering Arsenal’s deficiencies in midfield, a reunion makes sense for both parties.

That said, here are three reasons why Arsenal should move in for Ramsey:

#1 Ramsey can contribute goals from midfield

The Gunners have struggled for goals this season, despite boasting Pierre-Emerick Aubameyang and Alexandre Lacazette – two really good natural goal-scorers.

They also spent big money on Nicolas Pepe, but the winger hasn’t scored the goals — just 3 — many expected him to.

It’s clear that Arsenal will need a source of goals from midfield next season if they are to compete with the teams high up the table.

Ramsey hasn’t scored too many goals for Juventus this season because of inconsistent playing time, but should Arsenal re-sign him and give him an attacking midfield role, he will score goals.

#2 He would fit in well under Arteta 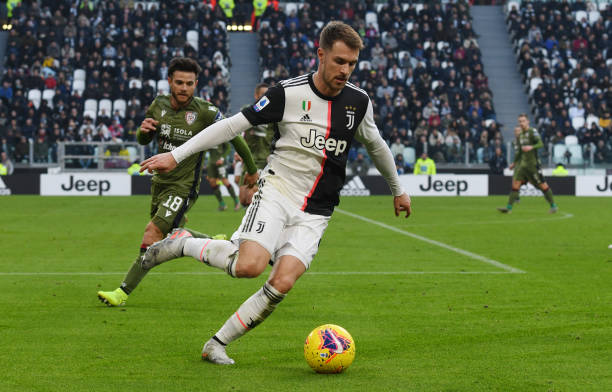 Mikel Arteta is trying to implement a brand of football that needs technically good players who are also willing to work hard.

It remains to be seen what the Gunners will do with Mesut Ozil come the summer, even though he has done okay so far under Arteta.

Ramsey, on the other hand, would be the perfect fit for the system. He can be used in a number 10 role, considering his work-rate, so in the defensive phases, he can fall back and help out the two-man midfield pivot and the defence.

Strong with his passing, Ramsey can circulate the ball well, and his ability to drive forward will come in handy in the transition phase of play.

#3 Familiarity with the club and the league

What do Arsenal fans dream of? That the club sign players who can adapt well and hit the ground running.

Pepe signed with a lot of hype, but he has now been usurped by Gabriel Martinelli in the Arsenal lineup, who is still only a teenager.

Ramsey won’t take too long to adjust to life at the Emirates considering he was there for a decade and is used to the pace of the Premier League.