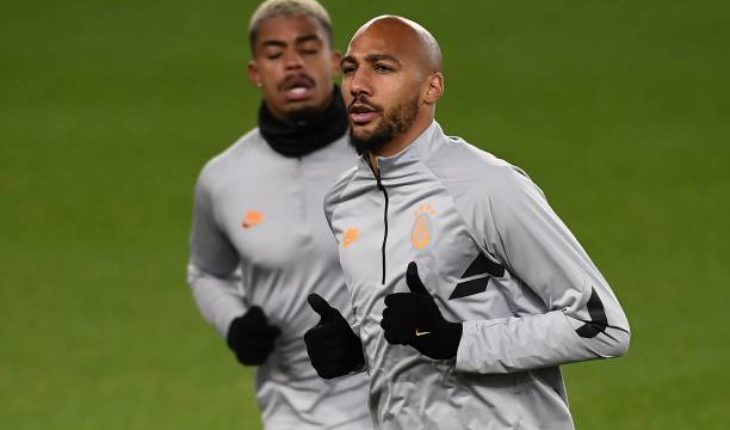 The Frenchman was loaned out to Galatasaray from the Italian side, but he will most likely leave the Turkish side after a falling out with the management.

As per Daily Mail, the Hammers have joined the likes of Aston Villa and Everton to compete for his signature.

The 31-year-old could be available on loan, but Roma want £3.5 million as loan fee, while he also commands a big salary as per the report.

Nzonzi made a name for himself in Blackburn in the Premier League, following which he moved to Stoke City. He then went on to play for Sevilla before joining current club Roma, and was part of France 2018 World Cup winning squad.

His deal with the Italian club expires in 2022, but it seems like he does not have a future at Roma. 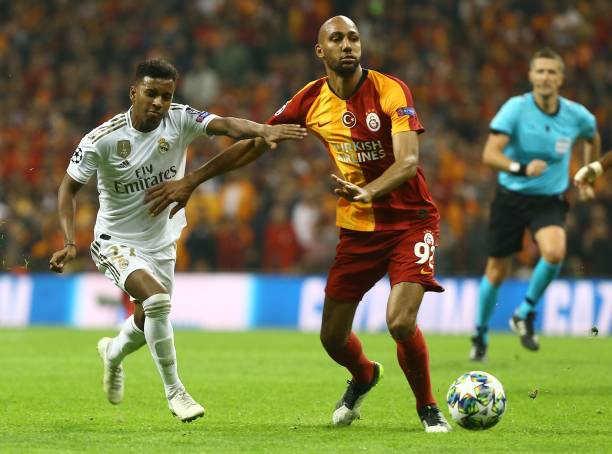 Despite a good squad that set high expectations when the season began, West Ham have struggled to impress this season, and recently bright in David Moyes to keep them in the league.

The Hammers need a good run in the coming months to ensure they remain in the top flight or possibly finish in mid-table, and they can achieve that by signing a few fresh faces in the January transfer window.

The east Londoners would do well with a player like Nzonzi, who is aggressive, physical, and a leader in the middle of the park.

The World Cup-winning midfielder is very good in the air and is a commanding presence, while he can also dispossess opponents when the ball is on the deck.

The Frenchman is a good passer as well as he often keeps the ball moving in midfield and controls the tempo of the match. A midfield duo of Steven Nzonzi and Declan Rice would be a strong and powerful unit, one that could outmuscle opposition midfielders, and add the protection the defence needs.

This would also allow the side’s more attacking players like Felipe Anderson, Andriy Yarmolenko, Manuel Lanzini, and Pablo Fornals more freedom to go forward and attack, and leave the defending to Rice and Nzonzi.

The Hammers need a few leaders in the team, and Nzonzi could be one of those commanding figures on the pitch for Moyes’ side. 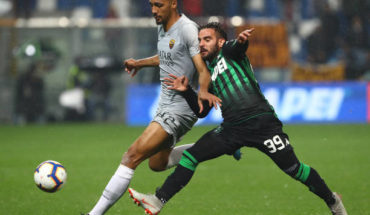