Home
LEAGUES
English Premier League
Arsenal
Arsenal Linked With A Transfer For All-Action Serie A Star: Should Arteta Go All Out? 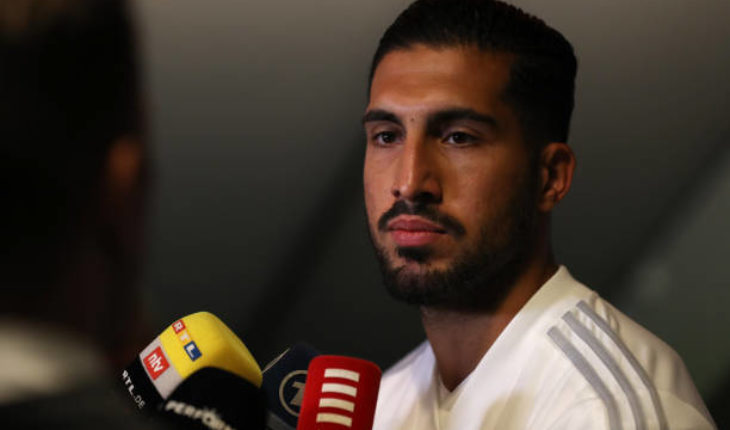 Arsenal have reportedly joined the race to sign Juventus midfielder Emre Can in the January transfer window.

The German has had very little playing time this season under manager Maurizio Sarri, and he could be on his way out.

Bild have reported that the Gunners, along with city rivals Tottenham, and Manchester United, are also interested in Can’s signature.

German side Borussia Dortmund are also keeping a close eye on the 26-year-old midfielder. Juve could let the German leave the club for a fee of £25 million.

Can, who moved to Juventus from Liverpool in 2018, has fallen out of favour under Sarri this season. He has made just 8 appearances in Serie A this season, of which only two have been starts.

The German was excluded from Juventus’ Champions League squad, which resulted in him publicly lashing out at the club. Can’s contract with Juventus expires only in 2022.

Should Arsenal go all out for Emre Can? 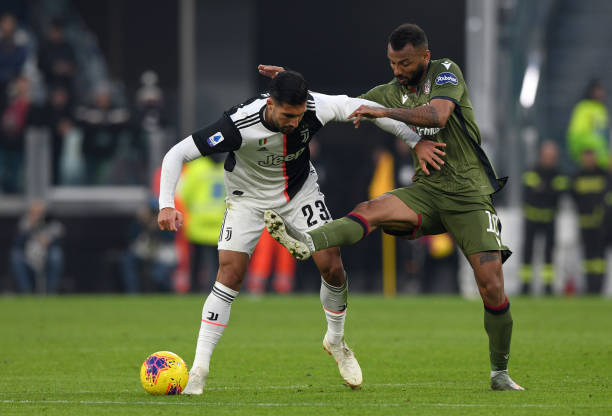 Arsenal manager Mikel Arteta needs to add a few players to his squad, especially defensive-minded players. The Gunners still have the same persistent defensive issues that have plagued them for years.

The signing of Emre Can could be a good one for the Gunners as the German would add some physicality and presence to the midfield area, as well as strong and confident passing.

The former Liverpool player is a hard tackler while being very good in the air as well. Can is capable of moving the ball up the field with accurate passes and his dribbling ability.

The Gunners’ current midfielders are either inconsistent or do not have the physical strength that is required in the deep holding role.

The likes of Lucas Torreira, Mattéo Guendouzi, and Granit Xhaka do not possess the ability to boss opposition midfielders. Can is a player who can do a lot of things – tackle, pass, dribble, and even chip in with a few goals.

His ability to play in multiple positions would be an added bonus for the Gunners. Arteta should go all out to sign the German who could be an important member of the Arsenal squad for the next five years or more. 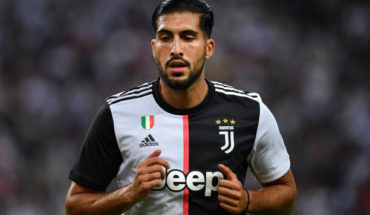