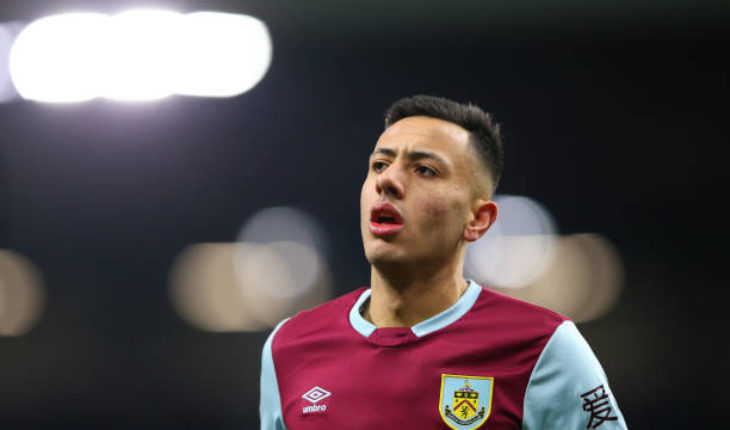 Newcastle United are one of several clubs interested in signing young Burnley winger Dwight McNeil, who is having a stellar campaign with the Clarets.

The 20-year-old was a part of Manchester United’s academy, before joining the Burnley academy and progressing to the first team.

As per The Guardian, McNeil is a target for the Magpies, while Premier League sides Crystal Palace and Tottenham are also keen on signing the winger. But the report states that Burnley will not let him leave the club in the January transfer window.

The Englishman has made 45 appearances in all competitions for Burnley, scoring 4 and making 9 assists. This season, McNeil has scored once and made four assists in 17 appearances in the league.

His current deal with Burnley expires in 2023, having signed a new deal earlier this year. McNeil has become an important player for Burnley manager Sean Dyche since the start of last season.

McNeil has really impressed for Burnley this season on the left side of attack. The hard-working winger likes to dribble at opposition defences, averaging 2.2 dribbles per game in the league this season.

He is a good crosser of the ball and is a set-piece expert, who can cause problems with his crossing. The 20-year-old averages 1.8 crosses per match, while making 1.4 key passes per game.

His vision, determination, and technical ability with the ball at his feet have stood out this season for Burnley. Newcastle United could use a player of the ilk of McNeil, who contributes both in attack and defence.

The Magpies’ left winger, Allan Saint-Maximin, has had an encouraging start since signing for them in the summer, but the Premier League side don’t have depth in the squad when it comes to wingers.

Miguel Almiron is an attacking midfielder, but has been used on the right, which is a position that Saint-Maximin could be good at, too.

Christian Atsu is manager Steve Bruce’s other option on the left, but the former Porto and Chelsea player has been inconsistent. McNeil could work in Newcastle’s style of play, which is often direct football, and could even have more freedom in the Newcastle team as they play a five-man defence.

McNeil has the potential to be a solid player in the future, and could flourish at St. James’ Park. 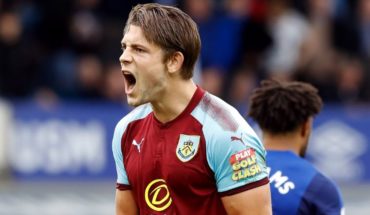 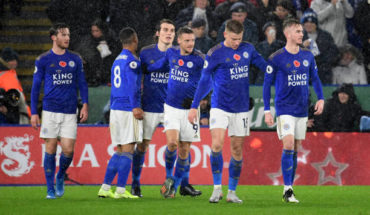