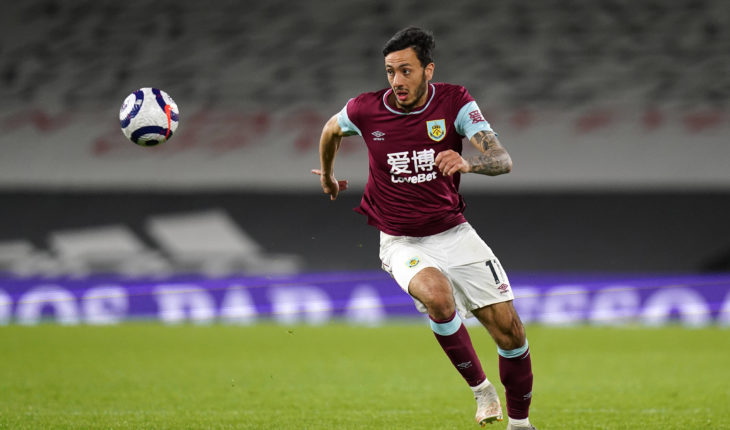 Aston Villa have reportedly joined the race to sign talented Burnley winger Dwight McNeil. According to Liverpool Echo, Dean Smith is keen on strengthening his attack this summer and has identified McNeil as the perfect fit.

The 21-year-old is one of the finest prospects in the Premier League, having established himself as a mainstay in the Burnley side over the past couple of seasons. He has made 107 appearances for the Clarets in all competitions since breaking into the first team in 2018, scoring seven goals and providing 16 assists in the process.

McNeil, who has three years left on his current contract, could be a steal at 25 million pounds. But Villa could face competition from Everton for the England U-21 international.

Dwight McNeil to Villa: A good option for Smith?

Dean Smith is keen on adding reinforcements to his midfield and attack in order to reduce the creative burden on captain Jack Grealish.

Villa have already roped in Emi Buendia from Norwich City and the arrival of McNeil will add further creativity and flair to the Premier League side.

Dwight McNeil is a traditional English winger. Primarily deployed on the left flank, he likes to take on defenders, beat them with his skill and burst of pace, and deliver crosses for his strikers to attack. He averaged 1.3 key passes and 1.8 dribbles per game in the Premier League last season.

He also has a terrific left foot and is a threat from long-range.

Another attribute that stands out is his work rate; McNeil presses up high up the pitch to win the ball back and also tracks back to help out his full-backs. He averaged 1.3 tackles, 0.9 interceptions and 0.5 clearances in the previous campaign.

While his lack of goals is a concern, he is still only 21 and has plenty of time to work on that aspect of his game which will be helped in a more attacking setup at Villa Park.

McNeil’s arrival would also allow Grealish to play more centrally, which could unlock another facet of the England international’s game.

At 21, Dwight McNeil is yet to enter his prime. He will undoubtedly be a great long-term option for Villa, who finished 11th last season and will push for, at the very least, a top-eight spot in the upcoming campaign. 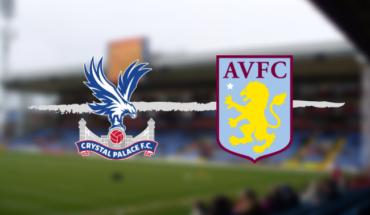 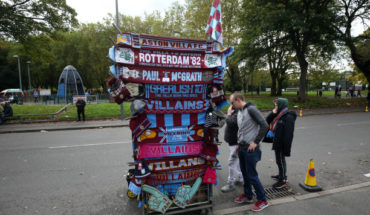