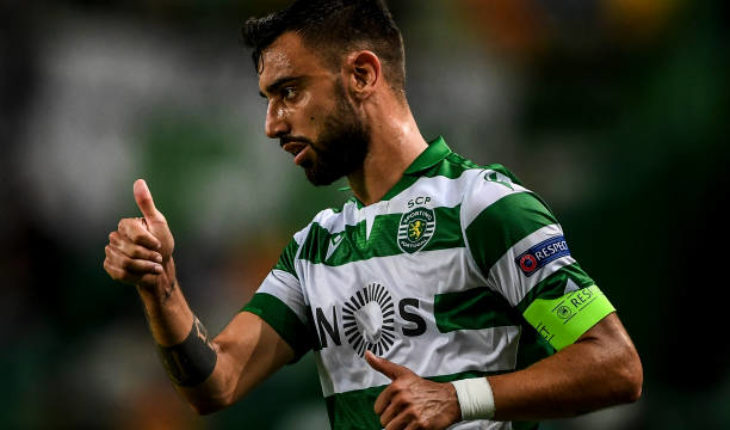 Spurs made a few big signings in the summer transfer window, bringing in the likes of Tanguy Ndombele, Ryan Sessegnon, and Giovani Lo Celso, on loan. But the North London missed out on the signing of Fernandes, who was linked with moves to Spurs and Manchester United, as well as Real Madrid.

According to Football.London, Spurs could maybe return to sign the Portuguese international if Danish attacking midfielder Christian Eriksen leaves the club in January.

Eriksen’s contract with Spurs expires at the end of the season, but Spurs may want to make some money from his sale rather than allow him to leave on a free transfer.

Fernandes has continued his good form from last season for Sporting, scoring 7 times and making 5 assists in his 10 appearances for the club.

The 25-year-old had a great 2018-19 season, scoring 31 goals. Fernandes has made 15 appearances for the Portuguese national team since making his debut in 2017, scoring once.

A good option for Pochettino?

Spurs manager Mauricio Pochettino has a stronger squad than last season, but the North London club have struggled this season, while also being destroyed 7-2 by Bayern Munich in the Champions League.

The Tottenham squad has three key players who are in the last year of their contract at the club – Christian Eriksen, Toby Alderweireld, and Jan Vertonghen.

The three players are still an important part of the Spurs squad, but Pochettino must make a decision on their future soon, otherwise, the speculation could cause a lot of unrest in the squad.

Spurs should let go of Eriksen in the January transfer window, and add another option in the attacking midfield role apart from Giovani Lo Celso and Eriksen.

Fernandes would be a very good buy for Spurs as he has shown over the last two seasons that he can score plenty of goals and provide assists from midfield, and is the perfect replacement for Eriksen.

The sale of Eriksen, and the other two players out of contract could fund Fernandes’ purchase, while Spurs should also buy at least one centre back.

Fernandes and Harry Kane could be the players around which Pochettino builds a new team, that could potentially challenge Manchester City and Liverpool for the title. 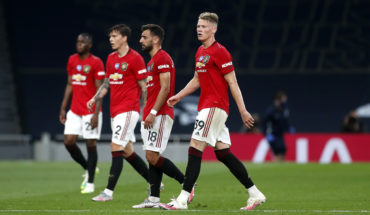 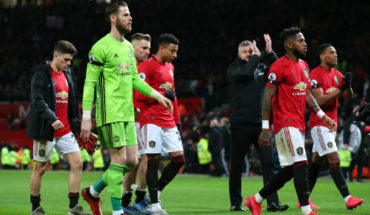