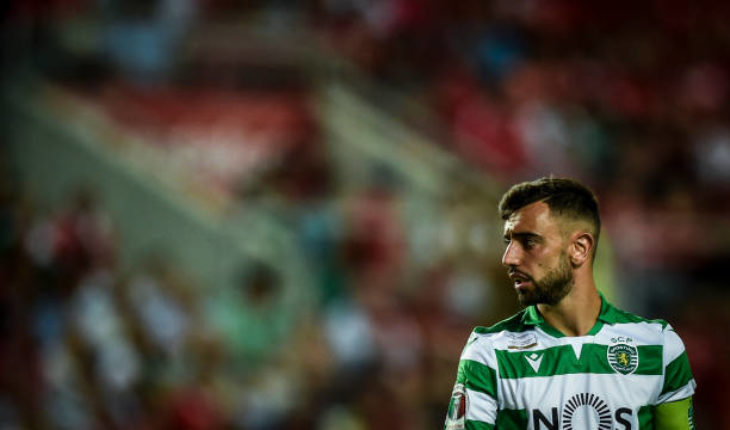 Mauricio Pochettino made some smashing additions to his squad in the transfer window but one player he missed out on is Portuguese midfielder, Bruno Fernandes.

Tottenham Hotspur were ready to offer the midfielder wages up to €3.5m a year but Sporting were able to hold on to their prized asset. But reports now suggest that he could be up for grabs next summer as well.

According to a story printed in A Bola (via Sport Witness), the Liga NOS giants are ready to offer Bruno Fernandes a new deal but are also open to selling him at around €70m next year.

So should Spurs re-ignite their interest in the player?

Bruno Fernandes And His Numbers

The 25-year old spent time out in Italy before making a name for himself in Portugal with Sporting CP, after joining them back in 2017. In his couple of seasons at the club, Fernandes has established himself as one of the best players in the domestic league in the country.

Last season, he was unstoppable in an advanced midfield role, registering 20 goals and 13 assists in 34 league starts. He has continued that form this season, and already has two goals and four assists in just four games.

A gifted midfielder with a keen eye for a goal, Fernandes is an excellent passer of the ball. His crosses and set-pieces have proven tough to handle for even the best of defences that he has faced in the last couple of seasons.

His positioning in defence and in attack allow him to nick the ball off quickly and set up his side in attack while his ability to run the game in the middle of the park against defensive sides makes him that much more attractive.

He has 13 international caps and has proven himself at the highest level, making him an excellent prospective addition to any squad in England.

Should Spurs Shell out €70m for Bruno Fernandes?

Pochettino has the likes of Erik Lamela, Christian Eriksen and Dele Alli for attacking midfield roles in his squad at the moment. 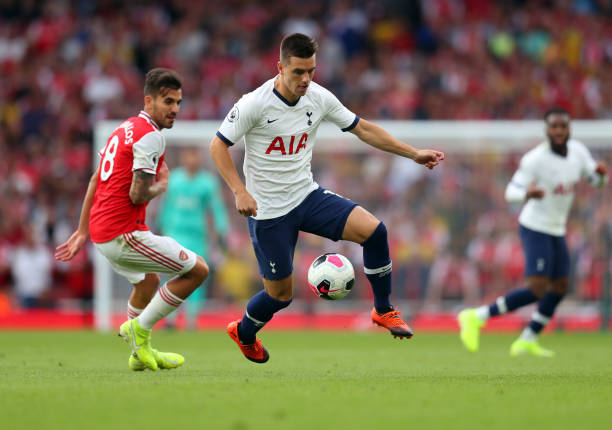 Tanguy Ndombele and Giovanni lo Celso have both joined the club in the summer but neither player has the flair and creativity that Fernandes can produce on a consistent basis.

Spurs were ready to spend big on the Portuguese star along with the two midfielders, which shows that Pochettino wants to add another creative player to his side.

This might mean the end of Christian Eriksen, who is wanted by the European elite and from Fernandes’ numbers, he could be a more than a decent replacement for the Dane.

Unless Spurs sell one of their midfielders, spending big on Fernandes makes little sense for the club. But if they do end up losing the likes of Eriksen and Lamela, there are very few options in Europe that are better than the Sporting star. 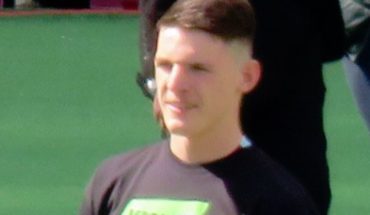 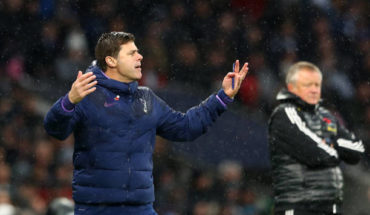