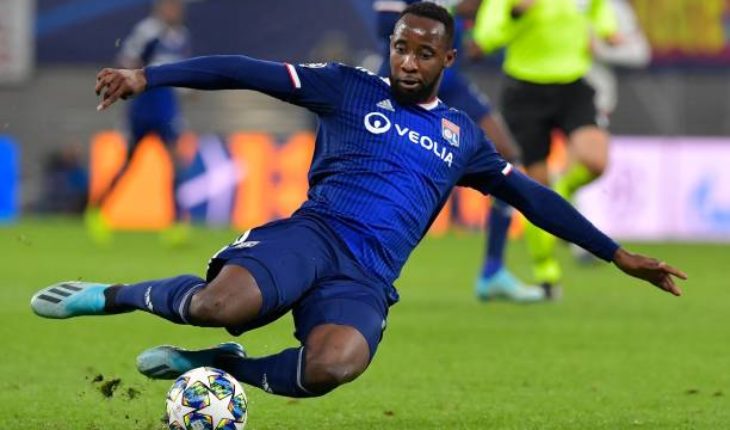 Manchester United have reportedly scouted Lyon striker Moussa Dembele on multiple occasions, and could make a move for him in the summer.

The French striker, who previously played for Celtic and Fulham, is a target for the Red Devils, who could capitalise on Lyon manager Sylvinho’s rotation policy, as per Daily Mail.

The 23-year-old striker has scored 6 goals in 8 appearances for Lyon this season in Ligue 1, and 9 goals in all competitions. He had a good debut season with the French club last year, where he scored 20 goals in 46 games for the club.

So, what can Manchester United expect from Dembele? Let’s take a look at his strengths and weaknesses in this scout report.

Dembele is the perfect No. 9, who is clinical inside the penalty box and is a calm finisher. The 23-year-old is a poacher who puts away chances with ease and gets into good positions.

The Frenchman can play on the shoulders of the last defender and use his pace and finishing abilities to cause problems to the opposition defence.

He is the kind of striker that Manchester United fans have been demanding for quite a while, as the likes of Marcus Rashford and Anthony Martial have been inconsistent and have not taken their chances.

Dembele can also drive at defences with his dribbling and pace, and can be a useful player on the counter-attack.

The striker is also good in the air and can be a threat from set-pieces. Dembele is a technically gifted player, who is a very good finisher, and would fit into Manchester United’s style of play.

Dembele can be a good link player with his dribbling and pace, but his weak crossing means that he is ideally suited to play nearer to goal.

He also does not contribute a lot to the defensive side of things.

Manchester United need to sign a replacement for Romelu Lukaku – a proven goalscorer who can be a good fit in United’s tactics.

Dembele has certainly shown over the last few seasons that he can bag a lot of goals, having scored 95 goals in 208 appearances for all clubs, and he would be a sensible buy. 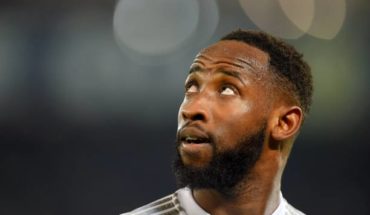