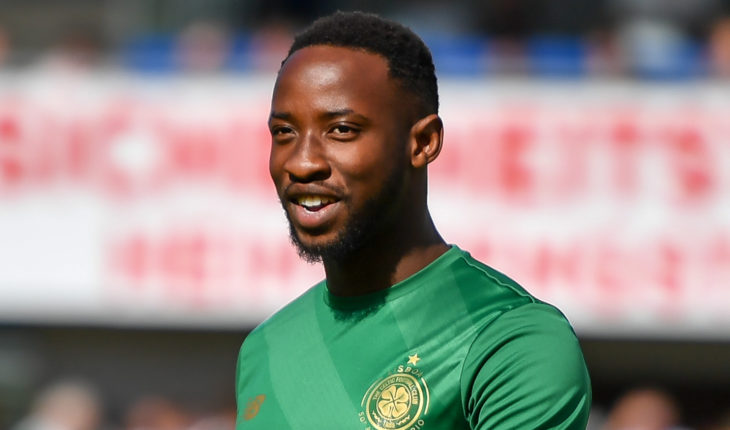 Liverpool are keen to bolster their attack this summer even after winning the Champions League, and have been linked with Lyon striker Moussa Dembele this summer.

Jurgen Klopp’s side have made contact with Dembele and apart from them, their fellow Premier League rivals Arsenal, Chelsea and Manchester United are also believed to be interested, according to French outlet L’Equipe cited by the Daily Star.

Daniel Sturridge’s exit from the Anfield has already been confirmed, and Jurgen Klopp’s side do need a notable back up for their terrific attacking trio, which comprises of Mohamed Salah, Roberto Firmino, and Sadio Mane.

The Reds clinched the Champions League after defeating Tottenham Hotspur in the final, but couldn’t stop Manchester City from winning the Premier League.

After back to back finals in the Champions League and a second place finish, Liverpool will only look to get better next season, so the addition of quality players is imperative, even more so after Sturridge’s impending departure.

Dembele spent his youth career at Paris Saint-Germain and Fulham, before finally breaking into the senior team with the latter in the Championship.

After impressing at Fulham, he switched to Celtic in the summer of 2016. The striker blossomed under the tutelage of then Celtic manager Brendan Rodgers, and helped the Hoops to two Scottish Premiership titles.

Last summer, Dembele was signed by Ligue 1 outfit Lyon for a transfer fee of £19.7million, and managed to plunder 15 goals and 4 assists in 33 French top-flight appearances.

Would Dembele be a good addition to Liverpool?

Liverpool once again heavily relied on Salah, Firmino and Mane in the attacking department. Considering the Reds will target some domestic silverware next season, they will need to be able to rotate their squad, and that’s where Dembele’s talents might come in.

Dembele is a clinical goal scorer and his strong physical presence enables him to hold the ball in the final third.

The Frenchman is also good in the air, and won’t find it hard to get used to the pace of the game in the English top-flight.

What does make him an intriguing target, though, is his ability to link up with his teammates. Liverpool’s attack works so well because of Roberto Firmino’s ability to link with the other two, and Dembele has the ability to replicate that to some extent.

Strong with his short passing and little layoffs to teammates, Dembele could be a decent fit for Klopp’s system. 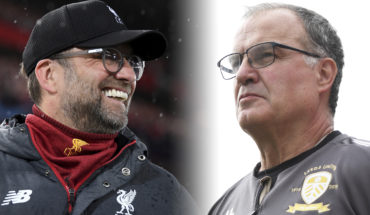