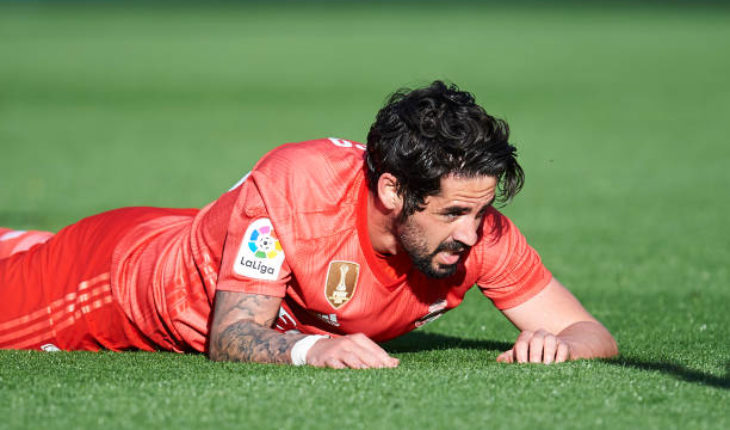 With just two wins in eight league games so far this campaign, Ole Gunnar Solskjaer’s role at Manchester United has certainly come under scrutiny in the last couple of weeks.

The Red Devils may be missing a few players through injuries but are desperate to add some quality to their first team in the transfer market. And one player they are now linked with is Spanish star, Isco Alarcon.

Reports from Spain, as cited by TMW claim that Real Madrid are happy to let the Spanish midfielder leave the club in January. Isco wants to leave in search of regular football and Manchester United are one of the clubs interested in his signature. So, is Isco the right man for United?

Isco And His Numbers:

Having joined the Spanish giants from Malaga back in 2013, Isco has 48 goals and 52 assists in 280 appearances across all competitions for Real Madrid. However, he has never been able to cement his place in the first team, failing to make more than 23 starts in any league campaign.

He was out of favour last season, making just 11 starts and registering just three goals and two assists in La Liga. Zinedine Zidane does not seem to trust him, having offered him just 105 minutes of football so far in this campaign.

So, it does not come as a surprise that Isco is happy to leave the club in search of playing time, to try and keep his place in the national team for the EUROs coming up next year.

The 27-year-old has 38 international caps, has won four Champions League titles and a La Liga title in his time in Spain but this might just be the right time for him to search for a new challenge.

The big money United spent on Harry Maguire in the summer shows that the board is open to giving the manager what he needs in the transfer market.

Isco has over two years left on his current deal at the Spanish capital and could be a bit expensive but at his age, he will be a genuine game-changer for the Red Devils.

The hapless Juan Mata and Jesse Lingard are the only creative advanced midfield options for Ole in the squad at the moment. Paul Pogba starts in a deeper role and has surprisingly not been as effective when played in an advanced midfield role.

This is where Isco can make a difference.

Ole has used the ‘diamond’ in his midfield on many occasions and Isco can be unstoppable if played in the no.10 role in such a system. With Pogba on the left side of the midfield, a position he prefers and Isco roaming freely in the final third, Manchester United could turn into a different team with the addition of the Spaniard.

If Zidane continues to ignore Isco for the rest of the year, this deal could well be worth a punt for the Red Devils. 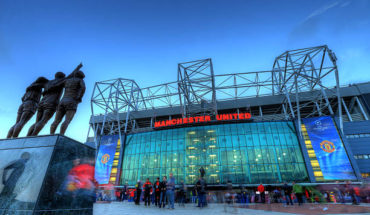