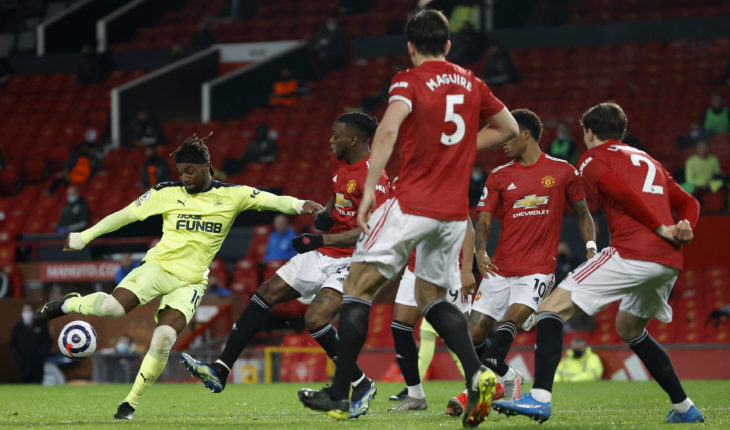 The Red Devils have enjoyed a solid start to the 2021/22 campaign, winning two and drawing one in their opening three games. Before the international break, Ole Gunnar Solskjaer’s side beat Wolverhampton Wanderers 1-0 at Molineux to extend their unbeaten streak away from home to a record-breaking 28 matches in top-flight English football.

On the other hand, Newcastle United have just a single point from their first three games so far, with the odds heavily stacked against them in this tie in Manchester.

The game at Old Trafford will feature some big names from both camps aiming to make a telling impact on the pitch. That being said, here are five players to watch out for in the Premier League fixture between Manchester United and Newcastle United.

Undoubtedly, the fanfare that surrounds this game involves the new signing of a certain Portuguese international, Cristiano Ronaldo.

Ronaldo, 36, is back to his old stomping at Old Trafford and has started training with his new teammates at Carrington training complex from Tuesday.

The Portuguese megastar has already got plenty of match practise under his belt and will be raring to make a mark on his second debut for the Red Devils.

One of the best in his position, Ronaldo should be licking his lips watching the current state of Newcastle United’s defence.

One of English football’s hottest young talents, Mason Greenwood has started the new campaign like a house on fire. He is in terrific form at the moment with three goals in as many games, including the winner against Wolves at Molineux.

Solskjaer knows he has a generational talent in Greenwood, 19, who already has the world at his feet and the arrival of Ronaldo is only going to benefit him rather than hinder his development.

Against a shaky Magpies defence, the young Englishman will fancy his chances of getting on the score sheet at the weekend.

Callum Wilson is out injured and Miguel Almiron has been banned for the trip to Manchester United as a result of the FIFA regulation triggered by South American footballing authorities for not travelling to Paraguay for international duty. Hence the onus will be on Allan Saint-Maximin to lead Newcastle United from the front.

One of the trickiest players to face in the Premier League, Saint-Maximin, who scored last season in a 3-1 defeat at Old Trafford, will be raring to steal the limelight from Ronaldo and hand Steve Bruce his first win of the season. The nimble-footed Frenchman will certainly be a player to watch.

A clean sheet and an assist on Premier League debut was the ideal start for Raphael Varane, who swapped Real Madrid for Manchester United in late July.

The Frenchman is a hugely experienced, proven defender with a CV to dream for. He coped well with the blistering pace and raw power of Wolves forward Adama Traore before the international break.

With Saint-Maximin likely to partner Joelinton up front in the Newcastle attack on Saturday, Varane will have his work cut out.

Jacob Murphy has had a decent individual start to the new season, impressing from an unusual right wing-back role in Bruce’s 3-5-2/5-3-2 formation.

With his pace and direct approach, the 26-year-old could stretch the Reds’ backline and allow the likes of Saint-Maximin and Joelinton to cause problems through the middle.

Whether it is Paul Pogba or Jadon Sancho starting on the left flank for United, Murphy will have to be defensively sound if Bruce sets up his side to counter-attack the home side. He will be tasked with the duty of stopping the Reds’ attacks down the left. 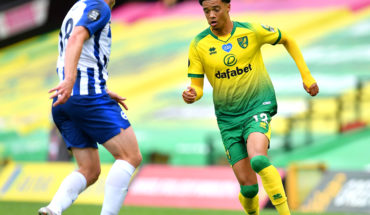 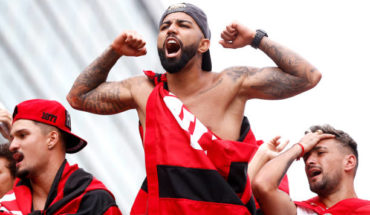 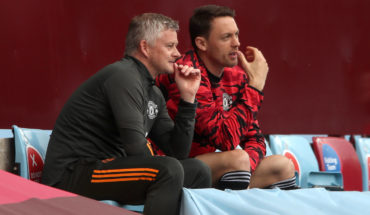