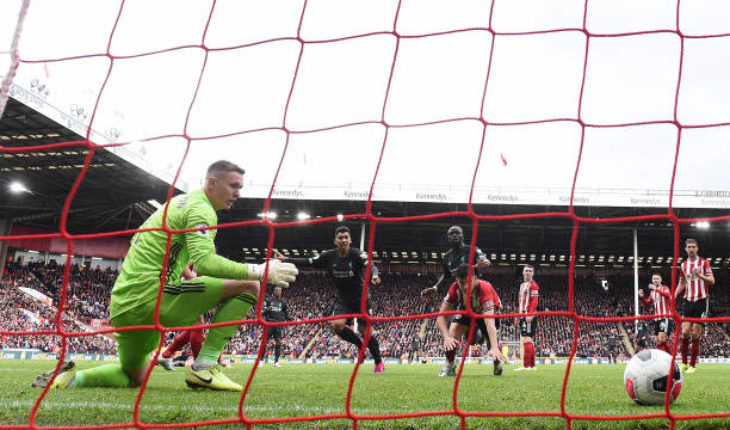 Matchweek 7 in the Premier League delivered some predictable results, a few surprises, and quite a bit of exciting action. The top two, Liverpool and Manchester City, could pull away from the rest of the pack in the coming few weeks, which could see a repeat of last year’s title race.

Here, let’s take a look at 5 things we learned from Matchweek 7 of the Premier League:

#1 Manchester United and Arsenal are far away from the top

The final game of Matchweek 7 of the Premier League came from a wet, rain-soaked Old Trafford, where Manchester United hosted Arsenal. Both teams looked a shadow of their former self, and after a boring first half, upped the tempo in the second.

The two teams had few chances, and the match ended 1-1 after 90 minutes. What should be worrying for both sets of fans is how far their teams have fallen in the Premier League.

It seems that both Manchester United and Arsenal need to invest heavily if they have any chance of even competing with Manchester City and Liverpool, let alone usurping them at the top.

Brendan Rodgers’ Leicester City put on yet another fantastic performance, this time against Newcastle United, as they smashed the Magpies 5-0.

The Foxes are just two points away from 2018-19 Premier League champions Manchester City, and are slowly building a gap from the rest of the field.

Leicester are now serious contenders for a place in the top 6, or even the top 4, if they can keep their consistency. They will have their sternest test of the season this coming weekend when they face league leaders Liverpool at Anfield.

Speaking of Liverpool, Jurgen Klopp’s men ground out a 1-0 win against Sheffield United at Bramall Lane, who were a tricky side to play. The Reds will have several more tests to come which will show their real title-winning credentials.

On paper, the scoreline suggests that Pep Guardiola’s men eased to another easy win, but that was not the case at all. Marco Silva’s men put on stern fight, but City were just too good for them. These are the kind of wins that could decide where the title goes this season.

#4 No way back for some teams

We are just in October but it already seems that two teams will certainly be relegated at the end of this season – Newcastle United and Watford.

The Magpies succumbed to a humiliating 5-0 defeat, while Watford lost 2-0 to Wolves. The Hornets are on two points, while Newcastle have three more points than their bottom-placed rival.

Neither team has shown that they have the attack to stay in the Premier League, while their defences are shambles as well.

Newcastle United’s Steve Bruce may get some more time before he is let go by Newcastle, but one manager who could potentially lose his job soon if results don’t improve is Everton’s Marco Silva.

While most wouldn’t have expected Silva’s side to get anything from this weekend’s game against Manchester City, four loses in their last five Premier League games doesn’t make for good reading.

Their two Premier League wins this season have come against Wolves and Watford – the former struggling at the start of the season and the latter at the bottom of the table. If Silva doesn’t get a win in the next few games, the Everton board may sack him after providing him substantial backing in the transfer market. 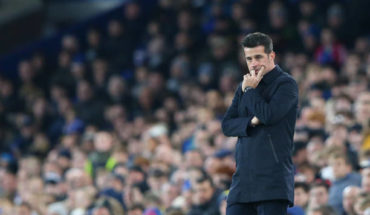