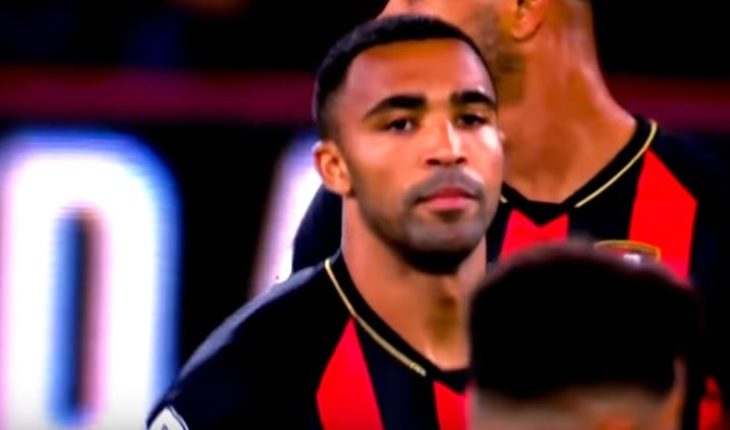 Everton are likely to make a move for English international Callum Wilson as their Portuguese manager believes the 27-year-old exhibits the characteristics to lead their attacking line.

According to a report on Mirror, Everton are plotting a £35m swoop for Bournemouth striker Callum Wilson but might have to sell midfielder Idrissa Gueye to fund the transfer. Toffees’ manager Marco Silva is convinced the Merseyside club are only a goal scorer away from finishing in Premier League’s top six.

Wilson, who had a hand in 25 goals in 33 appearances this season, received his national team call up earlier in the year. He netted the ball on 15 different occasions across all competitions and played a vital role in Eddie Howe’s Bournemouth side.

Silva usually deploys a 4-3-3 or a 4-2-3-1 formation depending upon his midfielders. The English international can play the spearhead in the Portuguese’s system and his goals could bring some consistency to Everton’s finishing in the final third.

The likes of Cenk Tosun and Dominic Calvert-Lewin have not had a major impact in terms of goals and that is an area Silva has to focus on. The 41-year-old manager also tried playing Richarlison in a central role upfront but the Brazillian’s best performances came when he started the game on the wing.

Wilson’s finishing ability and awareness in the box are what makes him such a lucrative option for the Toffees. Eddie Howe will definitely want to hold on to his talismanic striker who has produced the goods more often than not this season, though. Wilson still has three years left on his Bournemouth contract which he signed last year.

England manager Gareth Southgate also seems to be fond of the Cherries striker and has named him in the national team squad for next month’s Nations League finals. Wilson scored his debut goal for the Three Lions in the international friendly against the USA and also featured off the bench against Montenegro in the Euro 2020 qualifiers.

While the English striker remains a counter-attacking threat, his passing and defensive contributions are not something to boast about. Another one of his weakness, however, is his patchy injury record. Since 2015 he has missed 498 days through injury for Bournemouth and even though he has gotten better with time, Everton will surely keep an eye on that front if they formalise proceedings in their chase.

The signing could go either way in terms of Wilson’s effect on the Toffees’ chances next season but for the time being, taking into account Everton’s current crop of strikers and the assumption that Wilson will end up playing the majority of the season, this is a move which holds value when viewed as an individual addition without having an impact on the future of any other stars present in the team (the possible need to sell Idrissa Gueye).

I could not resist commenting. Well written view! 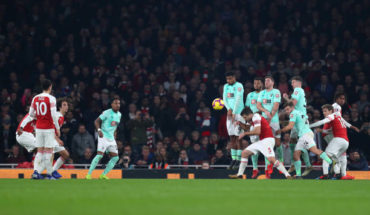