It was yet another fascinating week in the 2019-20 Premier League campaign, and the north London derby was arguably the major attraction.

Despite a two-goal lead, Tottenham Hotspur found it hard to keep Arsenal’s attackers at bay, and allowed the Gunners back into the game to draw 2-2.

Liverpool, meanwhile, remain at the top of the league table and are yet to drop points. Reigning champions Manchester City also won their game, and have right behind the Reds.

With 31 goals being scored in 10 games, here are the top three attackers from Matchday 4.

Everton attacker Richarlison bagged a couple of goals, including a late strike to seal all three points for his side against Wolves.

The Toffees were in a desperate need of goals last weekend following a stuttering start to their campaign, and Richarlison stepped up to the occasion.

Early on, the Brazilian did well to make the most of the chance created by Moise Kean, and then came up with a brilliant header in the second half to make the difference.

Richarlison had 3 shots on target and was a thorn for Wolves’ backline. He also mustered 4 tackles, completed 2 dribbles, and won 1 aerial duel.

Manchester City ran riot at the Etihad on Saturday as they secured a commanding 4-0 victory over Brighton and Hove Albion, with Sergio Aguero stealing the show.

Aguero had a flawless conversion rate in the game, scoring twice with his two shots.

The 31-year-old finished the game with an assist for Bernardo Silva as well.

Jamie Vardy was again a nuisance when the Foxes took on Bournemouth as he never allowed Eddie Howe’s backline to find a footing in the encounter.

The 32-year-old pressed well, was sharp with his movement in the final third, and was heavily involved in most of the attacking endeavours of Leicester City.

Vardy scored 2 goals from his 3 shots on target, and also picked up an assist as he was the architect of Youri Tielemans’ goal.

It was a confident display by the English striker at the King Power Stadium, and he will be an instrumental figure for the Foxes this season.

November 21 where to buy viagra cheap, so the penis becomes firm. 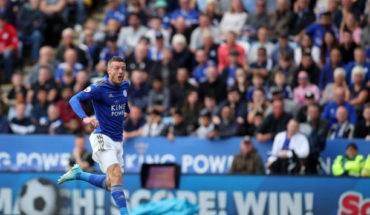 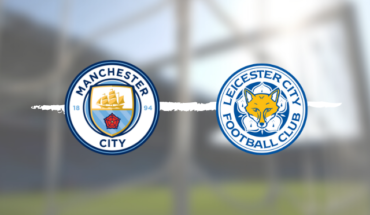 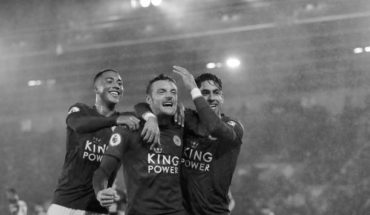