Tottenham Hotspur will be looking to continue the winning start to their Champions League campaign when they travel to Portugal to face Sporting CP on Tuesday evening.

Spurs defeated 10-man Marseille 2-0 in their opening Champions League group-stage encounter last week, thanks to a brace from Richarlison. It was a perfect start for them in a tricky group and Antonio Conte will aim to benefit from an extended period of rest against Sporting CP in a hostile atmosphere at the Jose Alvalade Stadium.

Lucas Moura is the only injury casualty for Tottenham as he is still nursing his tendon injury. Bryan Gil’s return to the squad against Marseille last week was positive news for Antonio Conte, who will have the rare luxury of a week off when naming his side against Sporting CP.

Hugo Lloris has been a permanent fixture in goal for the Lilywhites under Antonio Conte, and the Frenchman is set to keep his place in the Tottenham lineup. He will be raring to make it back-to-back clean sheets when Spurs face Sporting CP.

Antonio Conte is likely to stick with the 3-4-2-1 formation and will want his team to get stuck in from the word go. In front of Lloris, Cristian Romero, Eric Dier and Clement Lenglet will form the Spurs’ back three. 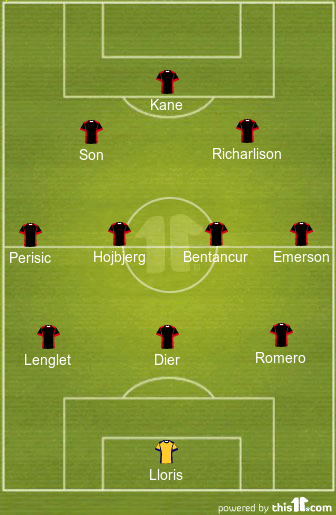 The trio defended well against Marseille and kept a clean sheet, so changes are unlikely to happen when it comes to defence.

Pierre-Emile Højbjerg is likely to start as the defensive lynchpin in midfield and star alongside Rodrigo Bentancur. Højbjerg and Bentancur have built a strong understanding between them in the middle of the park and will hope to continue in the same vein against Sporting CP.

Emerson Royal and Ivan Perisic will start as wing-backs in the Tottenham lineup, with the duo adding energy and tenacity to the side. Emerson and Perisic will be tasked with keeping Sporting quiet out wide, especially the latter given Francisco Trincao’s impressive form.

Oliver Skipp, Yves Bissouma and Ryan Sessegnon will be solid midfield options for Conte to select from the bench.

Richarlison has virtually fixed his place in attack following his brace against Marseille in the last game. Son Heung-min has not enjoyed the best of seasons so far but is likely to keep his place in the Tottenham lineup, meaning Dejan Kulusevski might again need to settle for a role on the bench.

One of the best strikers in the world, Harry Kane is crucial to how Spurs operate under Conte and should lead their attack against Ruben Amorim’s side in Portugal. 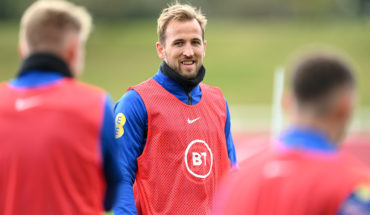 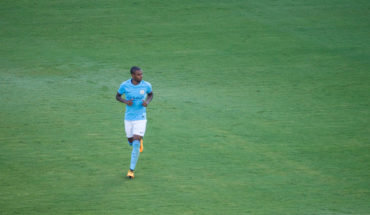 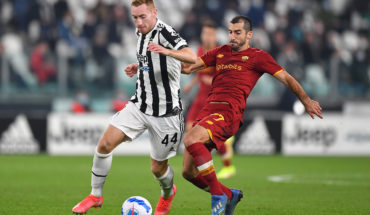