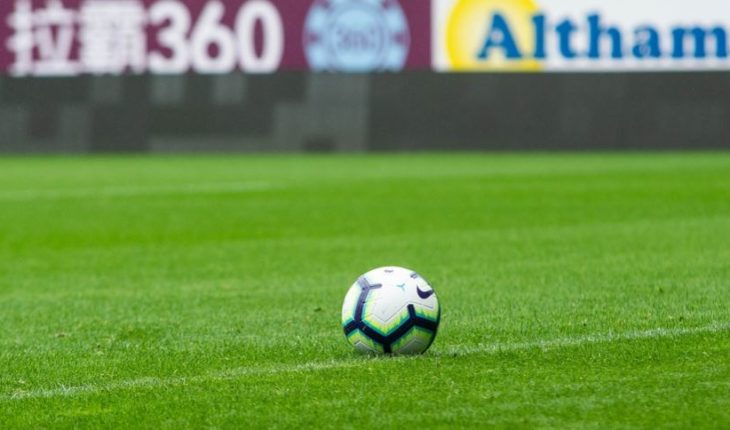 The first international break of the domestic season is upon us, and this is a good time to dissect the performances of all 20 Premier League teams and their players.

But who were the match winners for their respective clubs? Who have been the best players in their positions so far this season? Here is the Team of the Season for the first four game-weeks of the Premier League:

With 19 saves, 11 from inside the box, the French international has been Tottenham’s best player this season and edges the likes of Éderson, Pickford, and Rui Patrício in the XI.

The Manchester United newbie has settled into his life at Old Trafford pretty well. He leads the charts for tackles with 26 to his name so far, and beats Trent Alexander-Arnold and Ricardo Pereira in this TOTS so far.

Though the likes of Virgil van Dijk and Laporte have been exceptional, Villa’s Tyrone Mings has carried his form from the Championship to the top flight and has been immense at the back for the club so far this season. That isn’t an easy transition to make.

Arguably the best defender in the league so far this season, Soyuncu has put in match-winning performances for Leicester City already this season, and deserves a place in this XI.

Sheffield United’s Enda Stephens has been effective this season but Digne, who has picked up two assists and created nine chances, edges Stephens to a place at left-back in this side.

With five tackles, 4.3 interceptions and 3.7 clearances per game, Ndidi has easily been the best defensive midfielder on show in the English top-flight this season.

The Belgian international has been in top form this season, registering five assists in just 321 minutes of action. He has also created 16 chances, more than any other player in the competition, and has probably been the best player in the current league campaign.

The top scorer for Manchester United, Daniel James, has come up with clutch goals for Ole Gunnar Solskjaer’s side, and deserves a place in the side ahead of the likes of Sadio Mane, Raheem Sterling and Mason Mount, all of who have been impressive at the start of this season.

Liverpool’s very own false 9, Firmino, has been the best player for The Reds this season. He looks to have hit the best form of his life, has registered two goals and two assists, and finds a place in this side in an attacking midfield role.

The Argentine international has hit the ground running this season, and already has six goals to his name to add to an assist. He is the top goal scorer making his place in this XI undisputed.

The second player to make the cut from a newly promoted side, Pukki has announced himself to the top flight in fine fashion. He has five goals and an assist, including a hat-trick and makes this XI quite comfortably, ahead of the likes of Sebastien Haller, Tammy Abraham, Jamie Vardy and Richarlison. 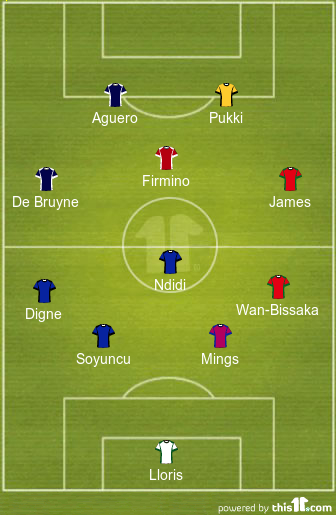 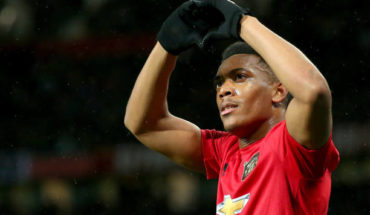