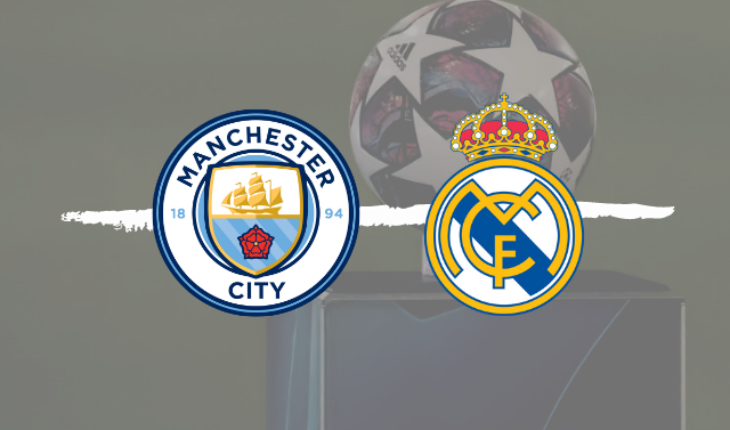 Manchester City‘s quest for an elusive maiden Champions League title continues on Tuesday when they host Real Madrid in the first leg of the semifinals.

Pep Guardiola’s side have dominated English football over the last few years, but have failed to translate that into continental glory.

They are the bookmakers’ favourite to go all the way this year, but will first have to find a way past a resilient Real Madrid side, who put paid to Chelsea’s hopes of back-to-back Champions League crowns in the previous round.

While City scraped past Atletico Madrid in the quarterfinals with a lone Kevin de Bruyne strike making the difference, Real Madrid stunned the defending champions with a sensational late comeback to win in extra time.

Manchester City and Real locked horns in the last 16 two years ago, with the Premier League side advancing 4-2 on aggregate.

John Stones and Kyle Walker are both major doubts, although they will be assessed before kick-off. Joao Cancelo is suspended after receiving his third yellow card of the competition in the second leg against Atletico.

Gabriel Jesus struck four times in the 5-1 win over Watford at the weekend and is pushing for another start.

Eder Militao has served his one-game suspension and is available for this clash. David Alaba was taken off with a minor thigh injury against Osasuna, but has been named in the squad and should start.

Luka Modric is also expected to return to the starting lineup after being rested against Osasuna. Eden Hazard, Luka Jovic and Mariano Diaz will all miss out.

The Belgian’s goal made the difference in the previous round and he will once again be tasked with fueling City’s attacks. With Real expected to drop deep and allow City to maintain possession for the most part, the onus will be on De Bruyne to find a way to unlock the Spanish side’s defence.

The France international has netted 15 goals in his last 11 appearances for Madrid. He also scored four goals across the two legs of their quarter-final win against Chelsea and will pose a major threat to City’s backline. 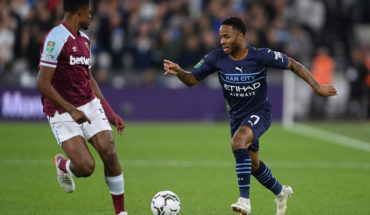 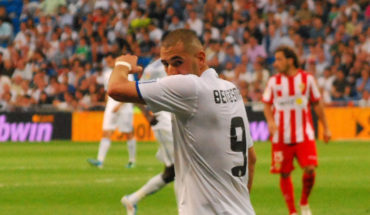 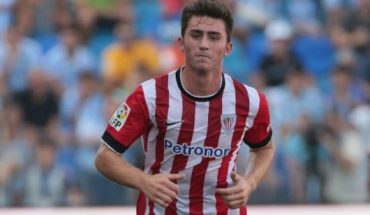