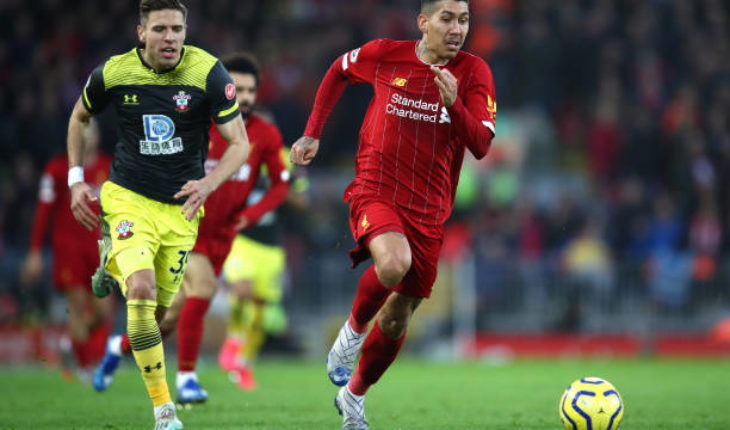 Matchweek 25 whooshed past us leaving a trail of brilliance and an entertaining dose of edge-of-the-seat football, as is the norm with the Premier League. In terms of the title, there is not much to talk about anymore with Liverpool sledgehammering all the records on their way to their first Premier League win in 30 years. But the battle for the fourth spot keeps us hooked as does the relegation scrap with significant results at the bottom of the table.

But here we will be looking at the three players who stood out among a host of quality displays.

The Evertonian just about tipped Antonio Rudiger to a place in the top 3 just on the basis of his team bagging all three points, rendering his performance somewhat more valuable.

A brace against Watford after going 2-0 down will have helped Ancelotti breathe a huge sigh of relief, given his induction at Goodison Park hasn’t been the smoothest till now.

The centre-back won 5 aerials duels while making 3 tackles and 1 dribble while averaging a passing accuracy of 77% in the match. But in the midst of all the plaudits, the player and the manager will know that the defence needs to shore up big time if they are to challenge for the top 6.

West Ham United let slip another lead and their woeful run continued as they ended up having to defend their hearts out to salvage a 3-3 draw against Brighton & Hove Albion.

But things might have been very different had the rest of the team managed to elevate themselves to the level at which Robert Snodgrass was operating and producing the goods. A brace and an assist saw him play a role in all the goals his side scored but their flaky midfield and leaky defence ensured not much came of it eventually.

Mohamed Salah might have something to say but the fact is the Brazilian’s clever movement and intelligent play orchestrated this win for Liverpool.

Southampton dug on initially and even hit the Reds on the counter numerous times but ultimately, the champions-elect just had too much in the tank, thanks mostly to Roberto Firmino who ended up with a hattrick of assists which eclipsed Mohamed Salah’s somewhat ornamental brace. 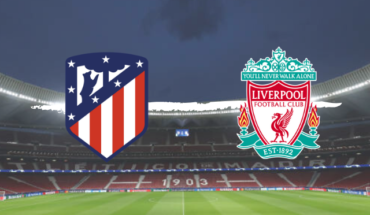