Former Liverpool midfielder Emre Can is currently unsettled in Turin. The German midfielder, now on international duty, was excluded from Juventus’ Champions League squad for the current season.

Speaking to the media recently, he revealed that he is shocked and angry that the Italian side failed to keep up their promise of offering him Champions League football this season. He has expressed interest in moving to Turkey but could be tempted if offered a route back to the English Premier League.

Here are three such clubs in England that should look to sign him up in the winter transfer window:

Manuel Pellegrini has a decent squad at his disposal but is a bit short of options for the midfield role. Declan Rice and Mark Noble are first-choice options for the manager in the defensive role while Carlos Sanchez has not been able to impress in his time in London so far.

This is where signing Can could make West Ham a serious contender for a place in Europe. Can is a box-to-box midfielder, who is effective with his late runs into the box. He is also adept at playing in a defensive midfield role, which will make the West Ham United squad that much stronger. Can lends a balance to the squad under Pellegrini, which could be important for them to make a statement against the top sides in the competition.

Leicester City have made a superb start to the league campaign this season. Brendan Rodgers has The Foxes playing an attractive brand of football and he will surely be tempted to sign Emre Can once again. It was Rodgers who brought the German to English football in his time at Anfield and a reunion will not be a bad option by any means.

Nampalys Mendy and Daniel Amartey have not impressed the manager enough and Can will be ahead of them in the pecking order. Wilfred Ndidi will be his first choice but Rodgers can use the Juventus star in various roles in the midfield, adding stability and versatility to his system at King Power.

Pep Guardiola was said to be interested in a move for Can when he left Liverpool on a free transfer. Can has the attributes that will make him effective in the system at Etihad and with Juve looking to get rid, he could also be available on the cheap. The 25-year old wants to play Champions League football, which Manchester City can offer.

Pep currently has Fernandinho and Rodri as the options for the deeper midfield roles. Can could be a useful addition to the squad, for whom the temptation to challenge for four different titles will surely be too hard to resist. 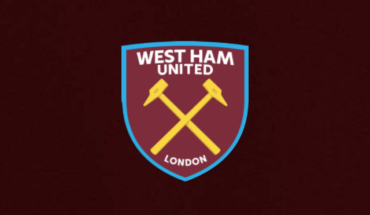 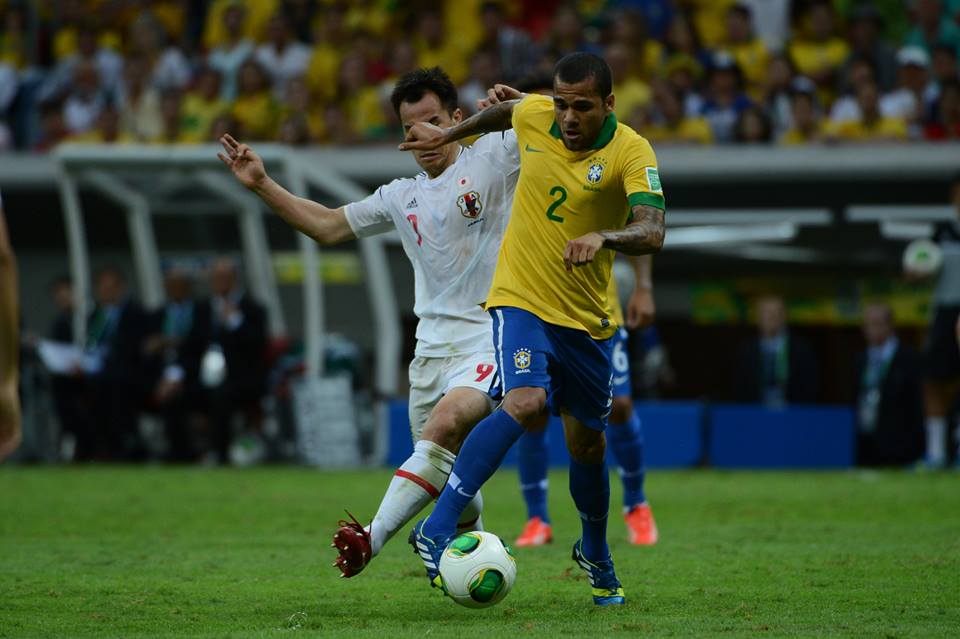