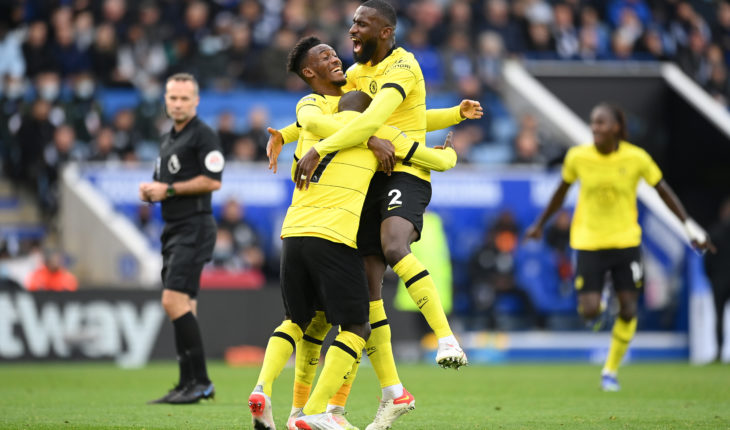 Chelsea made light work of Leicester City to secure a comfortable 3-0 victory in the Premier League at the King Power Stadium on Saturday afternoon.

The Blues’ dominant start to the game reaped rewards in the 14th minute when Antonio Rudiger gave them the lead with a towering header from a Ben Chilwell corner-kick. N’Golo Kante doubled their lead before half-time when he drove into acres of space, committed Jonny Evans and latched a left-footed shot into the top corner beyond the reach of Kasper Schmeichel.

Substitute Christian Pulisic iced the cake after the break, linking up with fellow substitute Hakim Ziyech in the box and finishing between Schmeichel’s legs.

Edouard Mendy had a quiet first half between the sticks as Chelsea dominated the proceedings. Tipped a Daniel Amartey long-range drive over the bar before keeping out James Maddison’s deflected effort after the break, thereby, keeping another clean sheet in the process.

Reece James bombed forward whenever possible and provided a creative outlet to Chelsea. He picked up an assist for Kante’s goal and was involved in nearly everything the Pensioners did at the King Power Stadium.

Trevoh Chalobah had very little defending to do as he along with Antonio Rudiger and Thiago Silva marshalled Jamie Vardy very well. Got forward with the ball at times in the second half, with the defender exquisitely playing a through ball that led to Chelsea’s third goal.

The veteran Brazilian used his experience to great effect to tame Vardy and co. throughout the afternoon. He barely had anything to do in the first half. Kept things simple and ticking at the back with his excellent passing.

Showed great enterprise on the ball in the first half as he got forward and sprayed some lovely passes to his teammates. Rudiger outjumped Castagne to head the ball past the hapless Schmeichel for Chelsea’s opening goal. Another colossal display from the in-form German!

Ben Chilwell had Chelsea’s best opportunity to give the lead in the opening minutes of the game but his shot cannoned off the bar and went out. Nonetheless, he silenced the Leicester City crowd with his pin-point corner-kick for Rudiger’s goal. The England international was a constant threat down the left flank, giving endless nightmares to Albrighton.

Recycled the ball well and dictated the tempo of the game so well. Created some openings early in the game by picking out passes. He had to leave the field late on with a hamstring problem.

The diminutive Frenchman was everywhere on the field; helping Chelsea dominate possession with his passing and ball-winning skills. Scored a superb goal with his weaker left foot in the first half. Top display!

Not at his sublime best but helped the Blues create overloads down the right flank. Could have done more with the ball at times.

Lively and energetic, Hudson-Odoi was a constant menace for the Leicester defenders with his relentless pressing. Kept going and created a couple of good chances. Another encouraging display from the youngster!

Showed some nice touches and helped in the build-up play but didn’t really stamp his authority in the game. Not his afternoon, clearly.

Made an instant impact after coming on the pitch but fluffed a good chance. Redeemed himself with an intelligent finish past Schmeichel and saw another goal eliminated for offside.

Linked very well with fellow substitute Pulisic and grabbed an assist for the American’s goal. Looked lively down the right flank after replacing Mount in the 63rd minute.

Replaced Jorginho with 13 minutes left in the game. Kept things simple in midfield when that was the need of the hour. 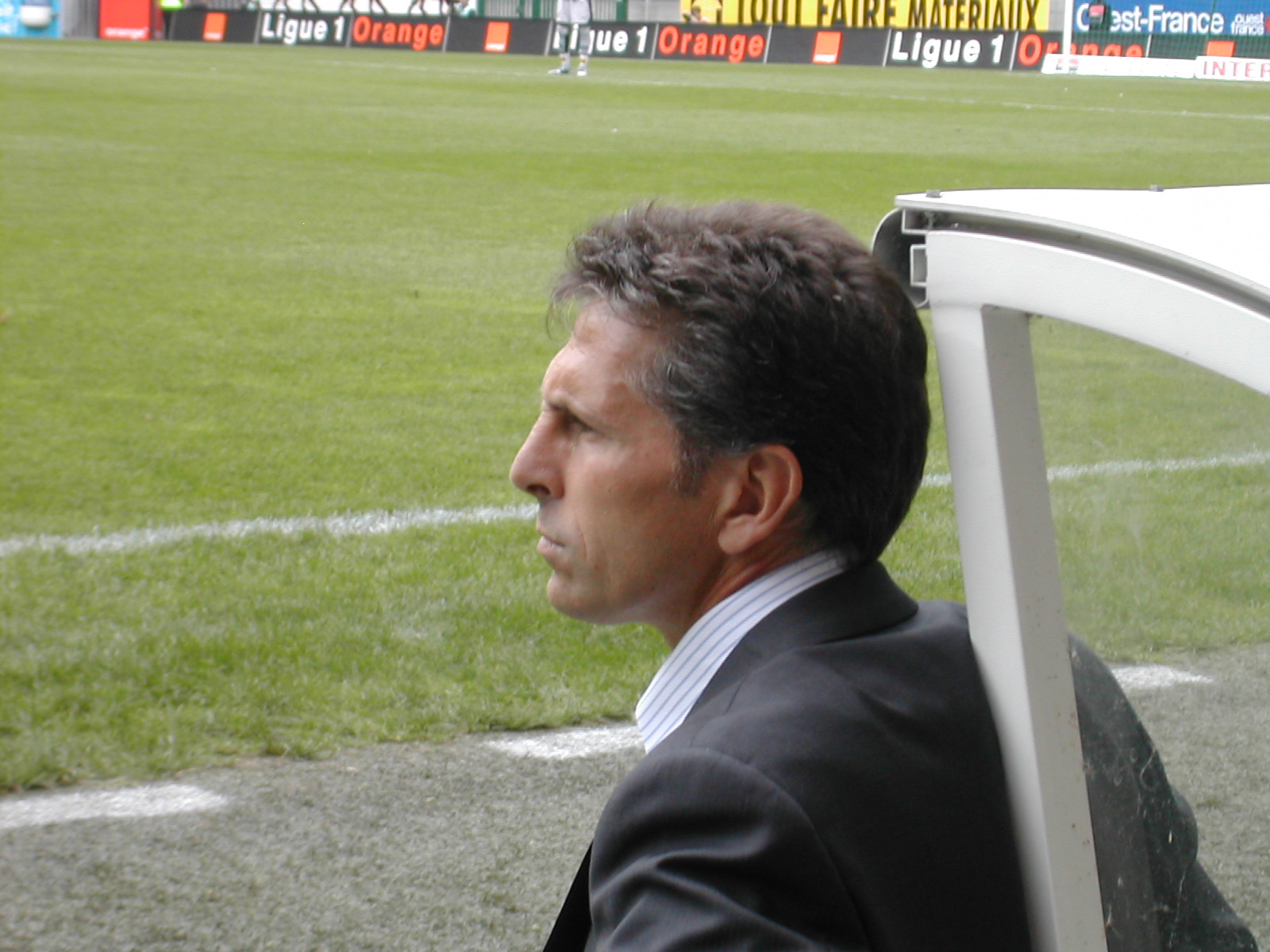 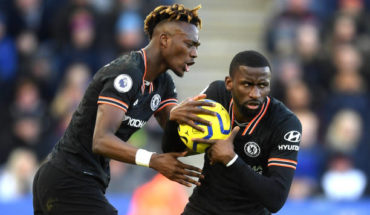