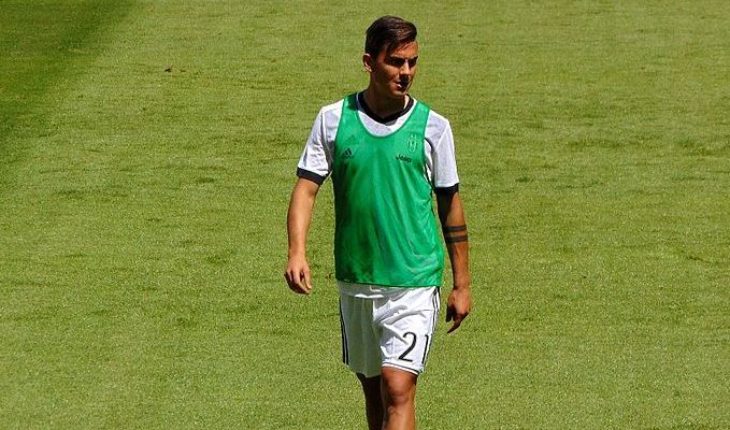 Tottenham Hotspur are reportedly keen on signing Paulo Dybala from Juventus, who was until recently a target of their Premier League rivals, Manchester United.

Spurs have been linked with quite a few players over the past week, and seem ready to splash the cash before the end of the summer transfer window.

Gianluca di Marzio has reported that the Italian club have accepted an offer of around €70 million from the London club for Dybala, who was rumoured to have had discussions with Manchester United recently, in a deal which would have seen Red Devils striker Romelu Lukaku moving in the other direction.

The report by di Marzio further states that Spurs will now have to have negotiations with Dybala to agree on a contract and try and convince him to join the club.

United pulled out of discussions with Dybala to sign him due to his wage demands and the agent fees that the Argentine’s agent demanded, as per reports. It remains to be seen if Dybala can be convinced by compatriot and Spurs manager Mauricio Pochettino to join the London club, as per Nicolo Schira of La Gazzetta dello Sport.

Dybala was touted to be one of the best in the world just a few seasons ago, but one bad season has dropped him down the pecking order at Juventus, who have been on a spending spree and have signed several players.

The Argentine is a technically sound player who can be a menace to defenders thanks to his very good shooting, passing and crossing, as well as set-piece ability.

He would fit in well as a right-sided attacking midfielder, drifting into central areas, while he could also be played just behind Harry Kane as well.

Dybala could make Spurs a menacing team when paired with the likes of Harry Kane, Dele Alli, and Son Heung-min.

The London side also have a strong midfield with the signing of Tanguy Ndombele and the emergence of Harry Winks, which could certainly make them contenders for the Premier League title.

Under Mauricio Pochettino, Spurs have improved significantly over the last few seasons, and this season’s additions to the squad add depth to the English team, while also adding some much-needed quality to the side.

With Liverpool not making any new additions to their first-team, Spurs could certainly challenge for a top-two spot and perhaps even the league title.

While Dybala will not only be able to wrong-foot defenders with his ability to cut in, his pressing will fit in well under Pochettino. All in all, a top player for the Lilywhites, and a marquee signing.