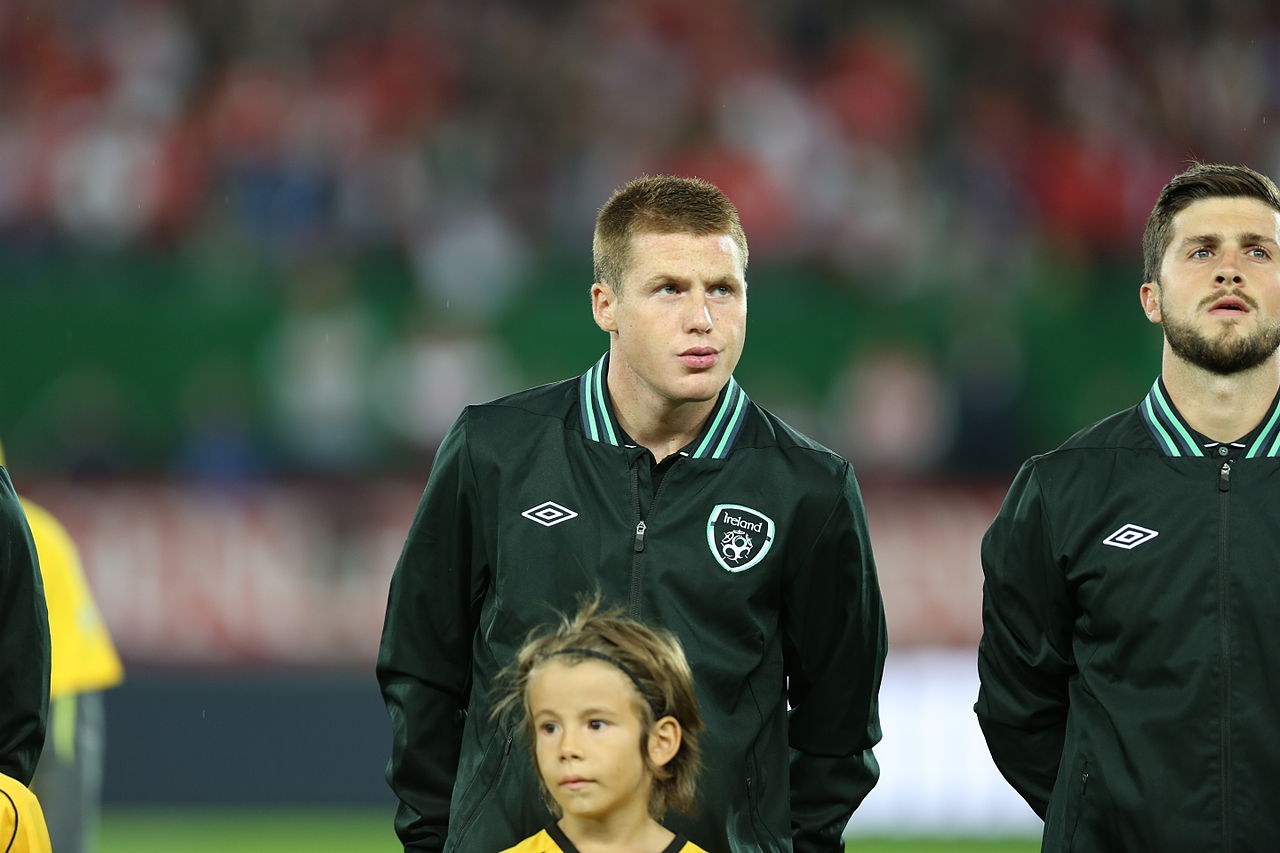 Crystal Palace are set to secure the signature of Everton midfielder James McCarthy, as per reports.

The Eagles have agreed to a £3million deal to prise McCarthy out of Goodison Park, it has been claimed by the Evening Standard.

Crystal Palace finished twelfth in the Premier League standings last season and ideally should be aiming for a higher finish, though they’ll need to have a really good season in order to achieve that.

However, the London based outfit have been relatively quiet this summer as Jordan Ayew, Gary Cahill and Stephan Henderson have been their only additions so far (h/t Transfermarkt).

The Republic of Ireland international was signed by the Toffees back in the summer of 2013 from Wigan Athletic and he has mustered 133 appearances for them in an injury-riddled stint.

McCarthy suffered a horrific leg break in January 2018 and has been on the fringes of the Everton side ever since and given the Goodison Park outfit’s recent spendings, there was never really a chance for the player to make a comeback.

McCarthy is far from being an obsolete commodity though and can offer a lot under more favourable circumstances and a move to a club managed by the experienced Roy Hodgson seems to be the ideal destination for him.

PROS and CONS of the move

The 28-year-old has left his injury concerns behind now and the vast experience of English top-flight which he has under his belt could prove to be handy for the Eagles.

He is a tenacious midfielder who has the inclination to press the opposition constantly. With his box-to-box playing style, he links the midfield and attack in a meticulous manner.

Although he might not score that many goals, he is a useful player in the final third owing to the drive and energy he puts in and also the security he provides to his side’s backline while tracking back.

Luka Milivojevic, Cheikhou Kouyate and James McArthur are the only central midfielders in Hodgson’s ranks and McCarthy could bring depth and quality to the Crystal Palace midfield.

However, it has to be noted that he is not the strongest of players and tends to struggle in the physical aspect especially in the aerial duels.

Moreover, his long-term injury has hindered his progress considerably and he might be on the slower side, which is something Hodgson needs to keep in mind when setting out the blueprint of his gameplan. 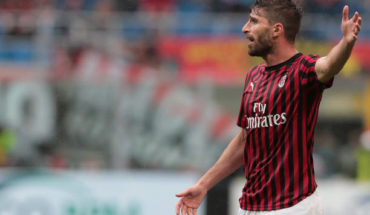