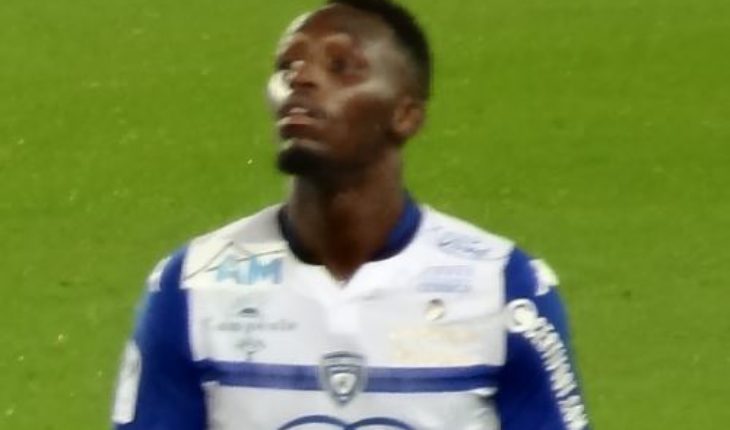 Crystal Palace are eyeing a move for Udinese midfielder Seko Fofana, it has been claimed.

The Ivorian International is on Newcastle United, AC Milan, Napoli and Torino’s radar as well, as per French website Foot Mercato.

The Udinese midfielder managed two goals and four assists in 32 appearances across all competitions, and is a well-established midfielder in Ligue 1.

Fofana has had a steady rise after joining Udinese from Manchester City, where he spent a part of his youth career.

Fofana is technically strong, and a versatile player who predominantly features as a central-midfielder and excels in a box to box role.

The 24-year-old likes to maraud forward and is good at making the late runs into the opposition penalty box. He averaged a 1.7 dribbles per 90 minutes last season.

The Ivorian’s wide range of passing and composure in the central midfield role means he would add more composure to the Palace midfield. Fofana managed a pass success rate of 85.2% last season, with 1.2 key passes, 2 long balls on an average.

The right-footed midfielder also managed 1.9 shots per game, which highlights his confidence in the final third of the pitch.

Fofana is no slouch when it comes to defending, but his strengths lie in the advanced areas of the pitch, which could align well at Palace as the club already have good defensive midfielders.

Despite being six feet tall, the Udinese midfielder is not the strongest when it comes to aerial duels, averaging a mere 0.5 aerial duels won per 90 minutes, so that is one area where he will have to improve, considering the Premier League does have teams who play with a more direct approach.

At 24, he has a lot of room for improvement, but if he is given the licence to play in a slightly attacking role, he could be a handful for quite a few defences.

The Serie A is more tactical compared to the Premier League, so Fofana is likely to find more space in the opposition half compared to his time with Udinese. Definitely worth a gamble for the Eagles.