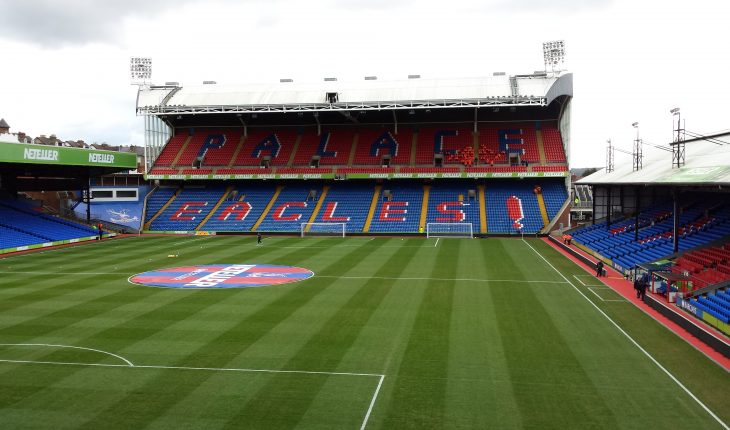 Crystal Palace are interested in luring Brentford winger Ollie Watkins to the Selhurst Park this summer, it has been reported.

Roy Hodgson is keen to bolster his attack and the Daily Mail has claimed that the London based outfit have tabled a bid of £11million to acquire his services.

The Eagles have been relatively quiet so far in the ongoing transfer window as striker Jordan Ayew and custodian Stephen Henderson have been their only signings.

With just a few days left for the transfer window to shut down, Hodgson’s camp must step up their pursuit to enhance the quality of their artillery for the upcoming campaign.

Although several other Premier League sides have put Watkins on their radar, Crystal Palace have made their intentions clear by actually placing a concrete bid.

Following his move to Brentford from Exeter City back in the summer of 2017, Watkins has showcased immense productivity and consistency in his outings.

The attacker has scored 10 goals in each of the last two seasons in the English Championship and could be a valuable addition to the Crystal Palace squad.

He can help in reducing the goal-scoring burden on the shoulders of Christian Benteke, Wilfried Zaha and Andros Townsend if his move to the Selhurst Park materializes.

A technically-gifted forward, Watkins has the calibre to ply his trade anywhere in the attacking zone with his impressive vision and tenacity.

The 23-year-old has pace to burn and brilliant dribbling skills which help him to employ a direct approach in his attacking play.

He is destructive down the flanks and has the hunger to prove himself and thanks to his work ethic, he would fit well into Hodgson’s system.

Watkins has certainly proven his worth in the English second tier and a move to the top flight will certainly appeal to him as the natural progression in his career.

Under Hodgson, he will have the perfect opportunity to further his craft and emerge as a solid long-term option for the Eagles if he puts his head down and applies himself in training.

Palace have been uncomfortably dormant this window and such a signing might open the way to a couple of more additions which they seem to be in need of to better their last season finish. 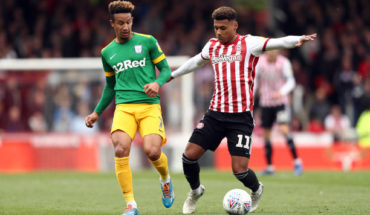