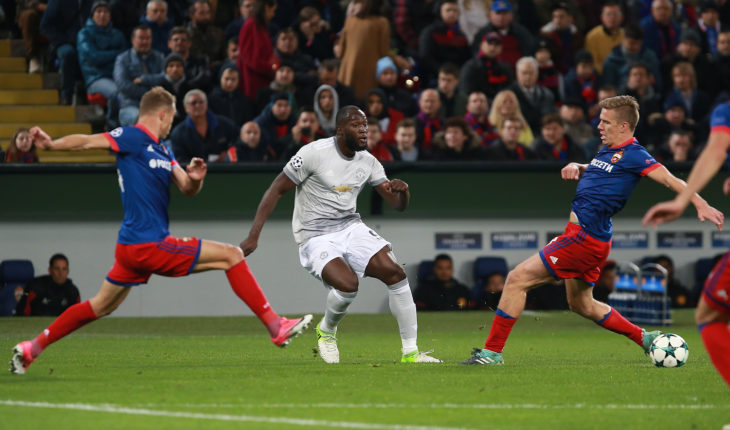 Manchester United manager Ole Gunnar Solskjaer is currently with his squad in Australia where they will play Perth Glory and Leeds United over the next week.

The United boss has signed a couple of players in Daniel James and Aaron Wan Bissaka but what has caught more media attention has been the transfer talk surrounding Paul Pogba and Romelu Lukaku.

Both are bonafide superstars of the team and the French midfielder has been their best performer as well. But he is apparently looking to manufacture an exit which has been dismissed as media agenda by Ole.

Meanwhile, Lukaku’s exit seemed to be edging closer with reports that Italian side Inter Milan officials will be flying in to secure his signing this week.

But according to Sun, Ole Gunnar Solskjaer has apparently made a last gasp plea to the Belgian to delay his exit for at least one more season. The Norwegian has urged Lukaku to reject any offers and has assured him of a regular starting role in the first team despite Marcus Rashford signing a new long-term deal at the club.

United chiefs, apparently, are willing to offload him if they recoup the £75m they paid Everton two years ago. 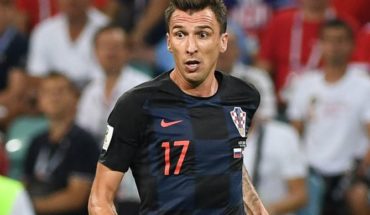