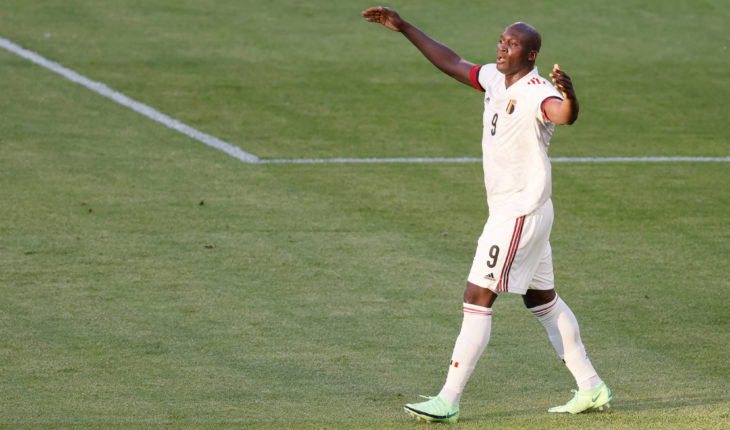 Chelsea are interested in a move to re-sign Inter Milan striker Romelu Lukaku in this upcoming transfer window.

At the start of the season, very few would have backed Chelsea’s youthful squad to progress to the latter stages of the Champions League, let alone win it. However, Thomas Tuchel’s managerial masterclass saw a swift turnaround in Chelsea’s fortunes. A Premier League top-four finish, FA Cup final, and European glory, all became a reality under the former PSG manager, who outsmarted Pep Guardiola thrice in the process.

But the former PSG boss inherited a squad from Frank Lampard and even though it is expensively assembled, he will want to bring in a couple of players of his choice as well.

According to the report from Daily Mail, Romelu Lukaku is one of the top targets for the Blues this summer. The 28-year old was exceptional in the recently concluded season for Inter Milan. His stunning performances helped the Italian outfit to secure their first Serie A title in 10 years. Antonio Conte built a robust squad that was spearheaded by the former Chelsea and Manchester United striker. In 53 games for Nerazzurri, he bagged 39 goals and provided 12 assists.

The negative financial consequences due to the pandemic made it clear that Inter Milan will be required to sell a few players to recoup funds. This was not something well-received by Antonio Conte who decided to leave the club just a few days back. This might have left a bitter taste in the team’s dressing room. Daily Mail claims that the Serie A giant ‘will listen to offers for Lukaku as they seek to ease financial concerns.

Chelsea have formed a robust squad that has both quality and depth. After winning the Champions League, they will be considered Manchester City’s strongest challenger for the league title. Timo Werner and Kai Havertz have shared the duties upfront. But having a striker like Romelu Lukaku will give their attack a completely new dimension.

The Belgian international had a tough time when he was with Chelsea from 2011 to 2014. During these three years, he played only one Premier League game for the Blues. He had loan spells with West Bromwich Albion and Everton before moving to the Toffees permanently.

Lukaku has all the characteristics which are required in a world-class centre-forward. He has surprisingly gotten quick over the years and possesses the strength to win duels. In the last two seasons, he has developed the habit of scoring goals on a consistent basis and is also at the peak of his physicality.

Mason Mount is certainly undroppable from the team. Thus, it will be interesting to see how Thomas Tuchel accommodates the likes of Lukaku, Havertz, Werner, Pulisic, and Ziyech in one team. The new German duo was guilty of missing several gilt-edged chances. However, in the last few weeks, both of them have shown significant improvement. To challenge on multiple fronts, the manager will be requiring a big squad. Adding Romelu Lukaku to Chelsea’s team will take them closer to the Premier League title.

But the Blues are also monitoring the likes of Erling Haaland and will go all out for him if there is a chance Borussia Dortmund might sell him this summer. 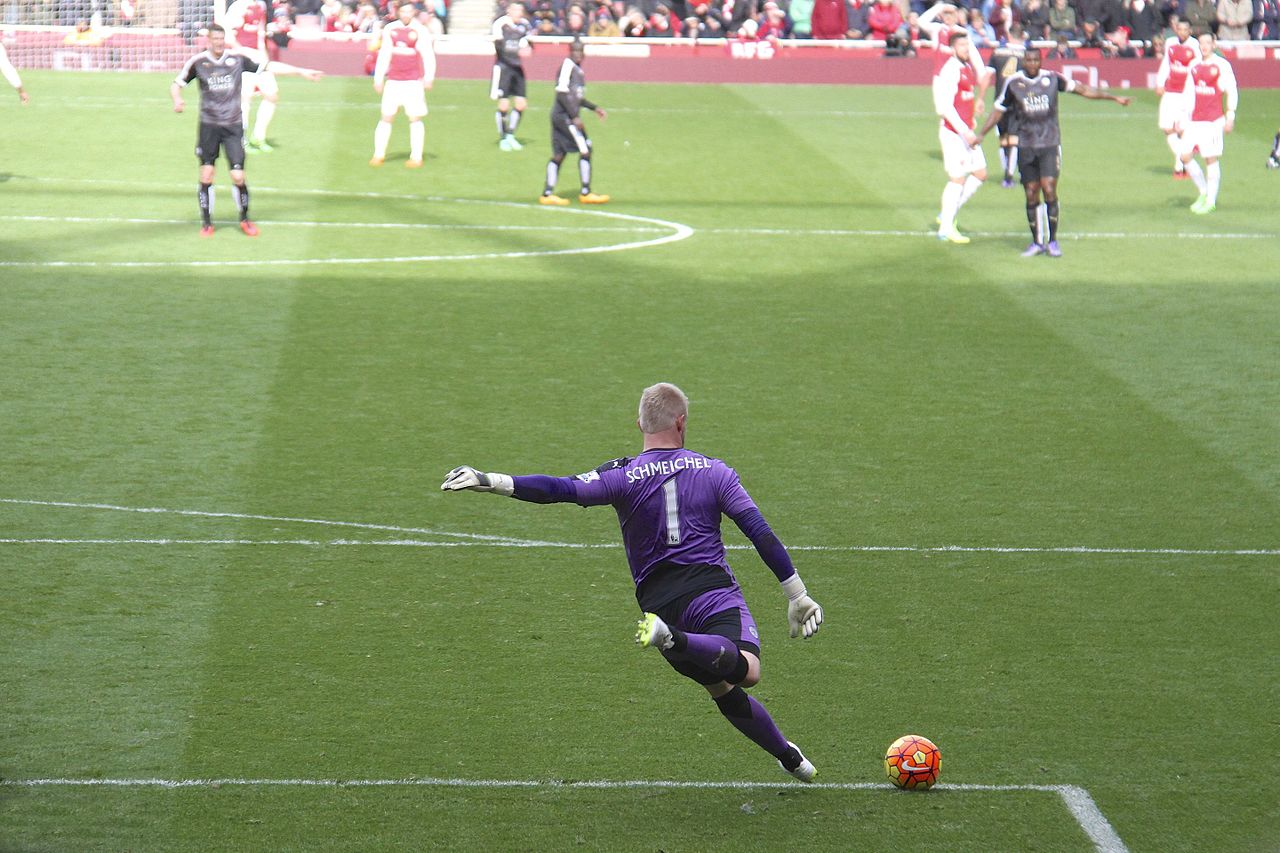