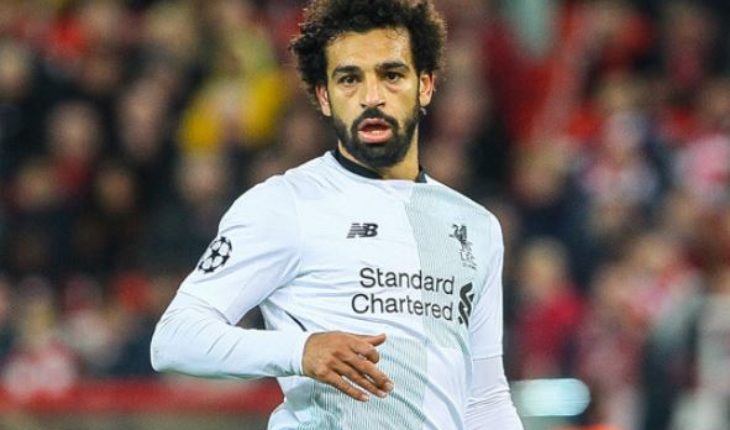 Real Madrid have already started their summer overhaul and have already secured the signings of Porto’s Eder Militao and Eintracht Frankfurt’s Luka Jovic.

The summer has just started for the Galacticos, who are most likely to land the likes of Chelsea’s Eden Hazard and Olympique Lyonnais Ferland Mendy in the near future; that’s four signings worth roughly £280m and we are only in the first week of June.

According to a report from Diario AS, Los Blancos are keeping close tabs on Champions League winner Mohamed Salah who looked uncertain on his future in the Champions League post-match celebrations at Wanda Metropolitano.

When asked about his future, the Liverpool star said: “Now I can not talk about my future.”

The 26-year-old has won the Premier League golden boot for two consecutive seasons now, this time alongside teammate Sadio Mane and Arsenal’s Pierre-Emerick Aubameyang, and lifted his first trophy with the club when they beat Tottenham in the Champions League final on Saturday.

Real president Florentino Perez launched a bid for the Egyptian last summer, but had to settle down as Liverpool were unwilling to let go of their star even if the Reds had received a bid of £200m.

This season things look a bit different, with Real enduring a nightmare 2018/19 campaign and Salah lifting the Champions League with Liverpool, a move could ensue, seeing Salah could move on to explore new challenges and Perez’s history with Galactico signings.

Salah managed 27 goals and assisted 13 more for his teammates across all competitions this past season, and could settle in at Santiago Bernabeu seeing his versatility to play in almost any position in the final third.

A front three of Karim Benzema or Jovic with Hazard and Salah on either wing does seem like a dream team for most Real Madrid fans, but remains a little bit far-fetched at the same time.

Gareth Bale remains a problem as the Welshman is on high wages, and should they get rid of him, they might be in a better position to sign Salah. With young players in Marco Asensio, Vinicius Jr. and Brahim Diaz still rising at the club, the expensive signing of Salah doesn’t sound like a wise decision, however.

Even if the Real Madrid manager Zinedine Zidane finds a way to use Salah and keep up the progress of the talented players in the squad, the club’s expenses will be off the charts and could get them in trouble with the Financial Fair Play rules. So it’s unlikely they will be able to sign both Hazard and Salah in the same summer. 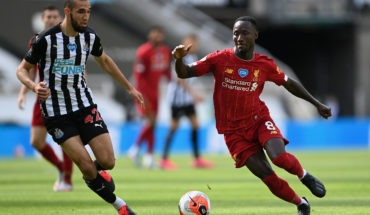