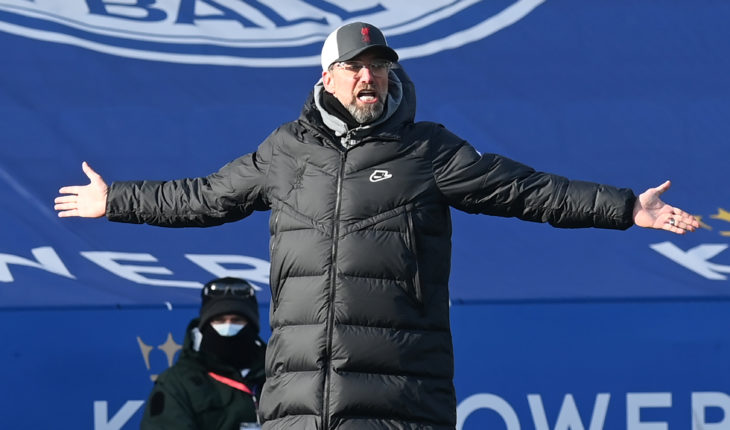 Liverpool have a difficult away leg in the Champions League later tonight when they take on German Bundesliga outfit RB Leipzig, and we will try to predict the Liverpool lineup.

The Reds have been in a dire run of form, and despite their injuries, they arguable should be playing better. However, for Jürgen Klopp’s tactical blueprint to work, the team needs cohesion and players in the right position, and we sadly have not seen that happen in the last month or so.

A clash against Leipzig will not be easy considering how well Julian Nagelsmann’s side are doing this season.

Leipzig have emerged as Bayern Munich’s closest competitors this season, and have the meanest defensive record in the Bundesliga. Considering the recent form of the two teams, Leipzig might even be the favourites for this tie.

Jürgen Klopp has revealed that Naby Keita and Diogo Jota are back in training, but the former is not match fit and the latter is yet to return to full-contact team preparation.

The sooner Liverpool have the two the better as they will provide some fresh attacking impetus. But the game against Leipzig comes too early.

James Milner and Fabinho did not feature for the Reds in training on Monday, and they are expected to miss out once again.

Alisson has made some good saves in the last couple of games despite his howlers with respect to his decision-making and kicking. Klopp will hope the Brazilian is a more composed figure against the Germans.

"We do this for the people, that will never change."

We once again expect Ozan Kabak and Jordan Henderson to feature at the heart of the defence, with Trent Alexander-Arnold and Andy Robertson playing as the full-backs.

The full-backs will be key both defensively and on the transition against a team like Leipzig, who play with wing-backs.

With Milner unavailable, either one of Alex Oxlade-Chamberlain or Curtis Jones could play against Leipzig.

Jones is more comfortable in a deeper role as well, and that perhaps gives him the edge. He could start alongside Gini Wijnaldum and Thiago in a midfield three.

Thiago’s impact will once again be key as he can unlock a tight Leipzig defence with his passing. Liverpool need him to be at his best. Wijnaldum is likely to play as the holding midfielder.

Sadio Mane, Roberto Firmino, and Mohamed Salah should lead the line. Salah and Firmino combined well against Leicester City, and if all three can link up against Leipzig, the Reds will have their openings. 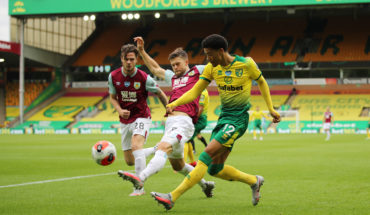