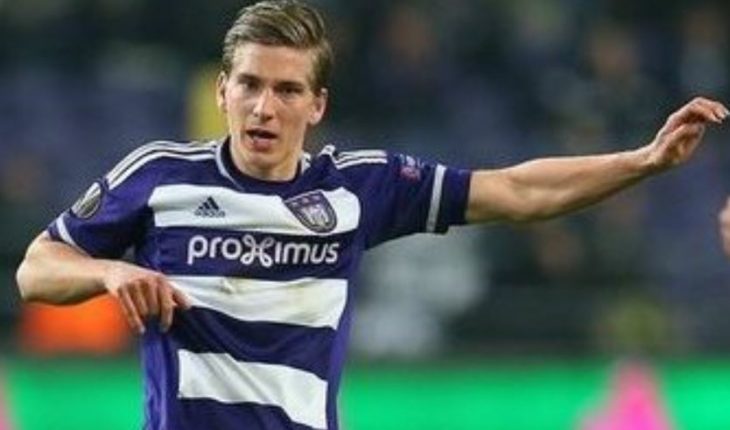 Arsenal had a tame end to their season, but the Gunners have received a bit of positive news as their transfer target Dennis Praet has revealed that he will be allowed to leave Sampdoria should a good offer come in.

According to a report by the Mirror, the Gunners are believed to be circling Praet who is considering a move to a ‘top side’ in one of the top four leagues and has denied the existence of any release clause in his contract with Sampdoria.

Unai Emery will be short of options in midfield next season as Aaron Ramsey will join Juventus, and Mesut Ozil’s Arsenal future is in doubt as well.

Praet started his senior career at Anderlecht, and after making a name for himself during his time with the Belgian outfit, he switched to Sampdoria in the summer transfer window of 2016.

The midfielder has also represented Belgium at various levels, and was handed his senior international debut in 2014 after he came on as a substitute in his country’s 3-1 win over Iceland in Brussels.

The 25-year-old managed 34 appearances in the Serie A last season, scoring 2 goals and registering 3 assists in the process.

Why Praet would be a good signing for Arsenal

Praet made 1.9 tackles per game on an average, and registered an impressive pass completion rate of 87.3%.

The Belgian’s passing is strong, as indicated by the aforementioned stats, so he does strike as an exciting option for Emery.

Initially, Praet plied his trade as a central attacking midfielder during his spell with Anderlecht, but he was used in a deeper midfield role by Sampdoria.

The 25-year old often showed great tenacity in winning possession back for his side in the middle of the park, and has the tendency to get forward time and again to create goal-scoring opportunities for his teammates.

Praet’s composure on the ball coupled with dynamism could prove to be beneficial for the north London outfit. The Belgian has accumulated adequate experience under his belt too to make a move to a big club, so he can handle the pressure.

Lucas Torreira has cemented his place at Arsenal after his move from Sampdoria last summer, and Praet could be the ideal player alongside him in a double pivot. 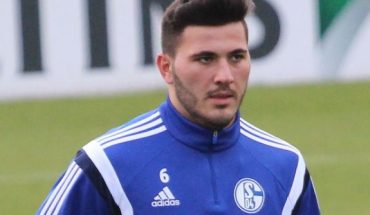