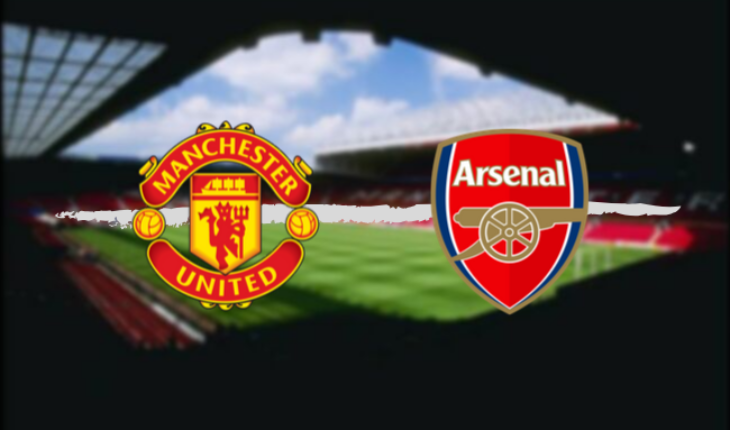 Arsenal will travel to Old Trafford to take on rivals Manchester United on Monday, and we could be in for a thrilling contest.

The fixture has a long and illustrious history of being an intriguing clash, but neither of the two sides have really been able to leave a mark in the league in recent years.

While Manchester United have struggled to keep up with the top sides, defensive issues have haunted Arsenal in recent seasons.

Here are three reasons why Arsenal are likely to beat Manchester United in their own backyard.

Manchester United vs Arsenal: 3 Reasons Why The Gunners Will Win

Without any shadow of doubt, Arsenal have one of the most fearsome attacking sides in the Premier League, and they will test United who haven’t really become a defensively rigid side that many expected of them when they signed Aaron Wan-Bissaka and Harry Maguire.

Pierre-Emerick Aubameyang, who has plundered 6 goals in his 6 league outings so far, is set to lead the line in the absence of Alexandre Lacazette. He is likely to be aided by Nicolas Pepe and Bukayo Saka in attack.

Pepe’s pace, dribbling skills and work ethic, particularly in the final third, has been exemplary. The former Lille winger averages 3.7 dribbles per game and Saka, on the other hand, is in a rich vein of form at the moment.

#2 The return of several key defenders

Kieran Tierney, Hector Bellerin, and Rob Holding returned from their long-term injuries during Arsenal’s stupendous 5-0 win over Nottingham Forest in the third round of the Carabao Cup, which was a big boost for the club.

Arsenal were solid at the back as these three injected a lot of resilience and stability. Sokratis and David Luiz have been far from convincing, but Unai Emery has some quality alternatives now.

If Tierney and Bellerin manage to start, Arsenal could be dangerous from the wide areas. It is about time Emery changes the central defensive pairing, so Holding or Chambers might get their opportunities.

Manchester United have not been able to play a fluidic and expressive brand of football so far this campaign.

Ole Gunnar Solskjaer seems like he is out of ideas, and despite spending so much money, the squad has the looks of a mid-table team when a couple of big-name players don’t make the first team.

The Red Devils have found it hard to create chances regularly. More often than not, they have appeared to be blunt in the final third, and their latest outing against Rochdale was just another example.

Moreover, their midfield have been relatively easy to breach due to the lack of cohesiveness and doggedness.

David De Gea has managed just two cleansheets in the league this season, and considering the form the Arsenal attackers are in, they will fancy putting a few past the Spanish custodian. 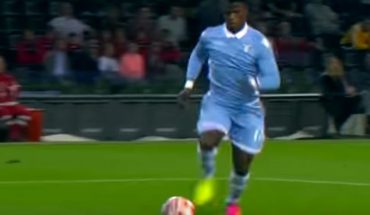