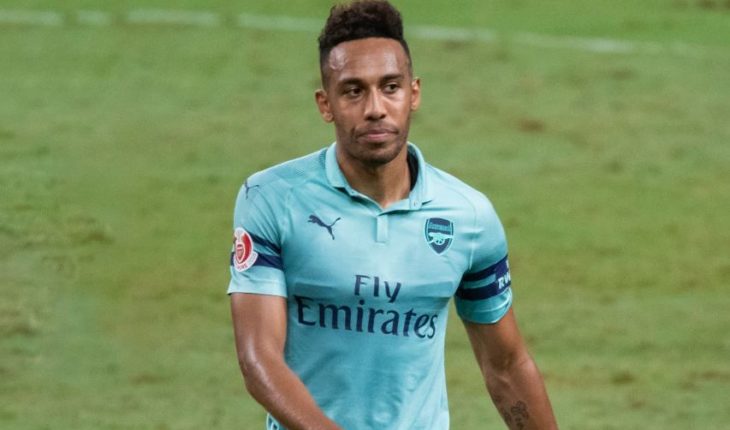 Arsenal will host Burnley at the Emirates this Saturday in Matchday two of the Premier League.

Both sides will look to carry on the momentum the winning momentum from matchday one, and will be full of confidence as they head into the clash.

Here are three key battles which could potentially decide the outcome of the game.

Gabon international Pierre-Emerick Aubameyang has once again started well, as it was through his goal that Arsenal secured all three points against Newcastle United at St. James’ Park last weekend.

Since his move to the Emirates Stadium in the January transfer window of 2018, Aubameyang has notched 33 goals in 50 Premier League outings. His pace and movement will test the Burnley defence.

Aubameyang will be up against Nick Pope, who is one of the most underrated custodians in the English top flight. Pope could have a busy game come Saturday as Aubameyang often gets into good positions to test the ‘keeper.

The striker made good use of the genuine goal-scoring chances that were handed to him, and his hustle and bustle approach will unsettle the Gunners defence, who will rely on Sokratis to stop Barnes.

Following the departure of Laurent Koscielny, the pressure on the shoulders of Sokratis has multiplied manifold as he is the senior-most figure at the back, and needs to bind the defence together.

While Arsenal’s summer signing Kieran Tierney is side-lined due to an injury, Sead Kolasinac missed the game against the Magpies due to security reasons and the Bosnian might not be rushed into the starting XI.

In such a situation, Emery might go for Nacho Monreal as the left-back against Sean Dyche’s side. The Spaniard found it hard at times to deal with Miguel Almiron last weekend, so he will have to put in a much more assured performance against Johann Berg Gudmundsson.

The Icelandic international looked sharp against Southampton. Not only did he bag a goal but he showed good work ethic, and will be a handful for Monreal on the left. 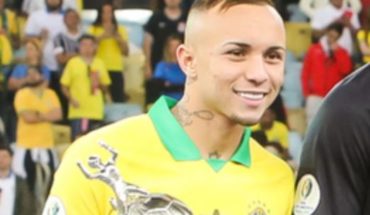 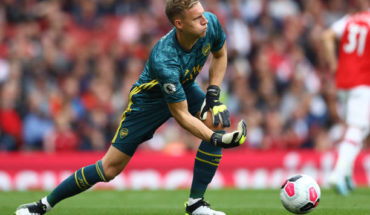