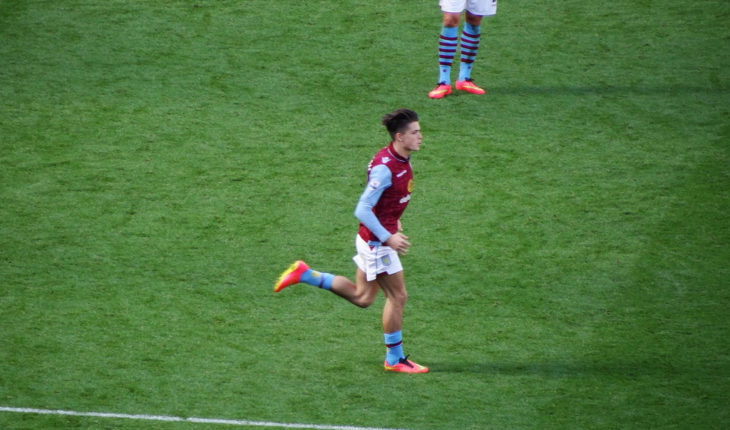 Aston Villa are really struggling in the Championship, with their latest outing ending in a 3-3 draw with Preston North End. The Villans have collected just 2 points from their last 3 league outings and at the moment, they are placed at the 13th spot in the league table with 15 points to their name.

Steve Bruce has been resultantly sacked and a managerless Villa will face another out of sorts team in Millwall tomorrow. Kevin MacDonald will be the caretaker boss while the board search for a replacement. Millwall have had a stuttering start to the season and they haven’t been able to bag even a single win in their previous 8 league games.

James Chester is suspended for the upcoming game after he was shown the red card against the Lilywhites. While Harry McKirdy is a few weeks away from making his return from a shoulder injury, Keinan Davis and Mile Jedinak are also struggling, with the latter set to be assessed ahead of the game.

Mark Bunn is expected to keep his place between the sticks for the away side. He conceded three goals in the midweek fixture, in what was his first appearance of the season, but he certainly cannot be blamed for any of them and should start under the bar. With Chester out and Jedinak unlikely to play a part, MacDonald will have a tough choice to make. He might go with James Bree who has made 2 appearances this season.

Bree should partner Axel Tuanzebe in central defence. Ahmed El Mohamady, who has already bagged 2 goals and 3 assists in the league so far this season, should get the nod to start as the right-back once again. Meanwhile, we expect Neil Taylor to replace Alan Hutton in the left-back slot this time around.

John McGinn and Birkir Bjarnason are expected to start in the central midfield. McGinn has unarguably been one of the most consistent performers for Aston Villa this season, with 1 goal and 3 assists in 10 Championship appearances. Conor Hourihane’s creative know-how and vision should see him being stationed as the central attacking midfielder.

Yannick Bolasie might finally get a start. He is likely to displace Jonathan Kodjia on the right-wing. Tammy Abraham looked lively against Preston and is in line for another start. Jack Grealish is unlikely to be dropped despite his form and he will start on the left-wing again.