With the World Cup in full swing having set off on a frenetic pace since Day 1, many would be forgiven for being immersed in the global action with their eyes somewhat off the nitty-gritty of the transfer hustle going on behind the doors.

But the clubs are not relaxing and while the members might spend an evening or two on the couch emptying their beer crate with eyes glued to the screen having mixed feelings seeing Harry Kane gallop to the Golden Boot, their primary objective will surely be Arsenal’s seamless overhaul before the season commences.

Wenger has left and new boss Unai Emery has wasted no time in letting the people who matter know of what he intends to do with the squad. While we are not expecting too many blockbuster signings having seen a reasonable amount of cash outflow during the final stages of Wenger’s reign, we do expect a fair amount of deadwood to be removed. There will be reasonable alterations in personnel and there already has been movement in and out at the Emirates.

Bernd Leno and Stephan Lichtsteiner have been confirmed as new arrivals while Sokratis Papastathopoulos’s signing is expected to be made official in the coming days. Jack Wilshere and Santi Cazorla have decided to move on while Per Mertesacker has hung up his boots. And to add to this busy list, Lucas Torreira is also expected to complete his move to London in the coming weeks.

While the attack is unlikely to be refurbished too much, the defence might see another addition and the latest name doing the rounds is that of former Bayern Munich defender Medhi Benatia.

I could not resist commenting. Well written viagra! 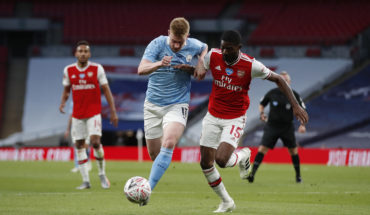 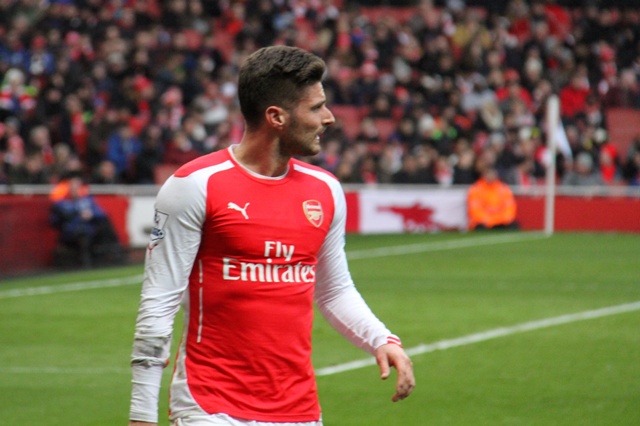