Arsenal came back from behind to secure a morale-boosting 3-1 win over West Ham United yesterday, thanks to an own goal from Issa Diop and a goal each from Nacho Monreal and Danny Welbeck. Their victory must have brought a huge sigh of relief for Unai Emery as he won his first fixture in English football.

However, the absence of Mesut Ozil in the squad for the game against the Hammers raised a lot of eyebrows, particularly after the emergence of reports stating the German’s bust-up with the manager in the training sessions last week. Emery wants Ozil to contribute more to Arsenal’s cause, particularly to the defensive aspects.

He was substituted on the 68th minute against Chelsea last weekend after he failed to make his presence felt, owing to which the 29-year-old appeared to be unhappy. Ozil has been finding it difficult to adjust in the high-pressing tactical style of Emery and as the playmaker pockets £350,000-a-week, a lot more is demanded from him this season.

Nonetheless, on being asked whether Ozil’s absence against West Ham United was due to any bust-up or row, Emery said: “It isn’t true. I don’t know who started telling this information. He was sick yesterday. He spoke to the doctor and to me. We decided not to play today. But he left the training because he was sick.” 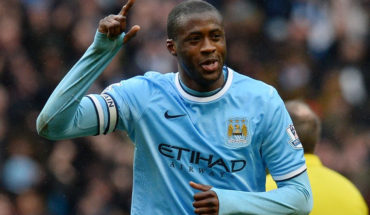