Home
LEAGUES
English Premier League
Tottenham
Tottenham Hotspur Lodge A Bid For This World Cup Winner: The Next Superstar For The Lilywhites?

Recent reports have linked Borussia Dortmund centre-back Mathias Ginter with a possible move to Tottenham Hotspur. The German International has been more than impressive at the back for BVB last season and has the ability to play as a full back and also as a defensive midfielder.

Pochettino, on the other hand, is leaving no room for complacency as he is already looking for possible replacements if any departure takes place this summer.

The 23-year-old is contract-bound at the Signal Iduna Park till 2019 and is open to test new waters as per recent reports. With the club also willing to let go of the centre-half, Tottenham have launched a bid of £15m for the youngster.

Let’s take a look at the stats of the player and see what he could add to the Spurs squad.

The player has featured an astounding 42 times for the BVB last season in all competitions which exemplify the player’s physical fitness and endurance in the game. Not too prolific at going forward, the player only has 2 assists to his name.

The 23-year-old has maintained a more than healthy pass success rate of 87.1% and has also shown his creativity with the ball by producing 12 key passes for the Bundesliga club.

The former Freiburg man is also quite staunch defensively and his stats do make a stellar point in that favour. The player has a tackle success rate of 83.05% and has also made an astounding 51 interceptions for the team.

The player also poses an impeccable figure at the back with his physical prowess and aerial dominance.

Certainly, a dependable figure to have at the back, Pochettino has set his goals right with this one it seems. (Stats via WhoScored)

Tottenham Hotspur have already shown their high ambitions and goals, plus with their new stadium coming up, they are looking to be a formidable force in Europe to be reckoned with. Pochettino has a stupendous fixture of European and domestic games up ahead and his thirst for silverware should be high for the upcoming season.

Being complacent is not an option and rather than ruing the probable losses he might incur, he is on the right path to acquire quality signings.

The 23-year-old German International certainly has the ability and skill to defend at the back and also the temperament and composure to build up play from the back. Qualities much sought in defenders nowadays, the player would infuse a high level of respite among the Spurs’ fans.

It seems highly unlikely that BVB would fall for just £15m for their talisman but with the player’s current contract situation and mental preparedness, it might just become a reality.

For that amount of money, there is absolutely no doubt that it would be a bargain buy for Pochettino. Certainly having the versatility and skills to play in various positions and also in mid-field he would provide Spurs with more options and fluidity at the back.

The transfer seems a no-brainer and needs to be wrapped up by the North London club, as early as possible.

I want to learn even more issues about it generic viagra! 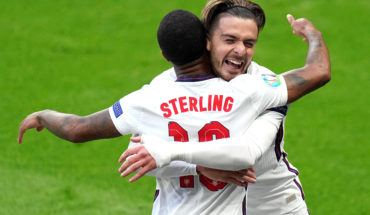 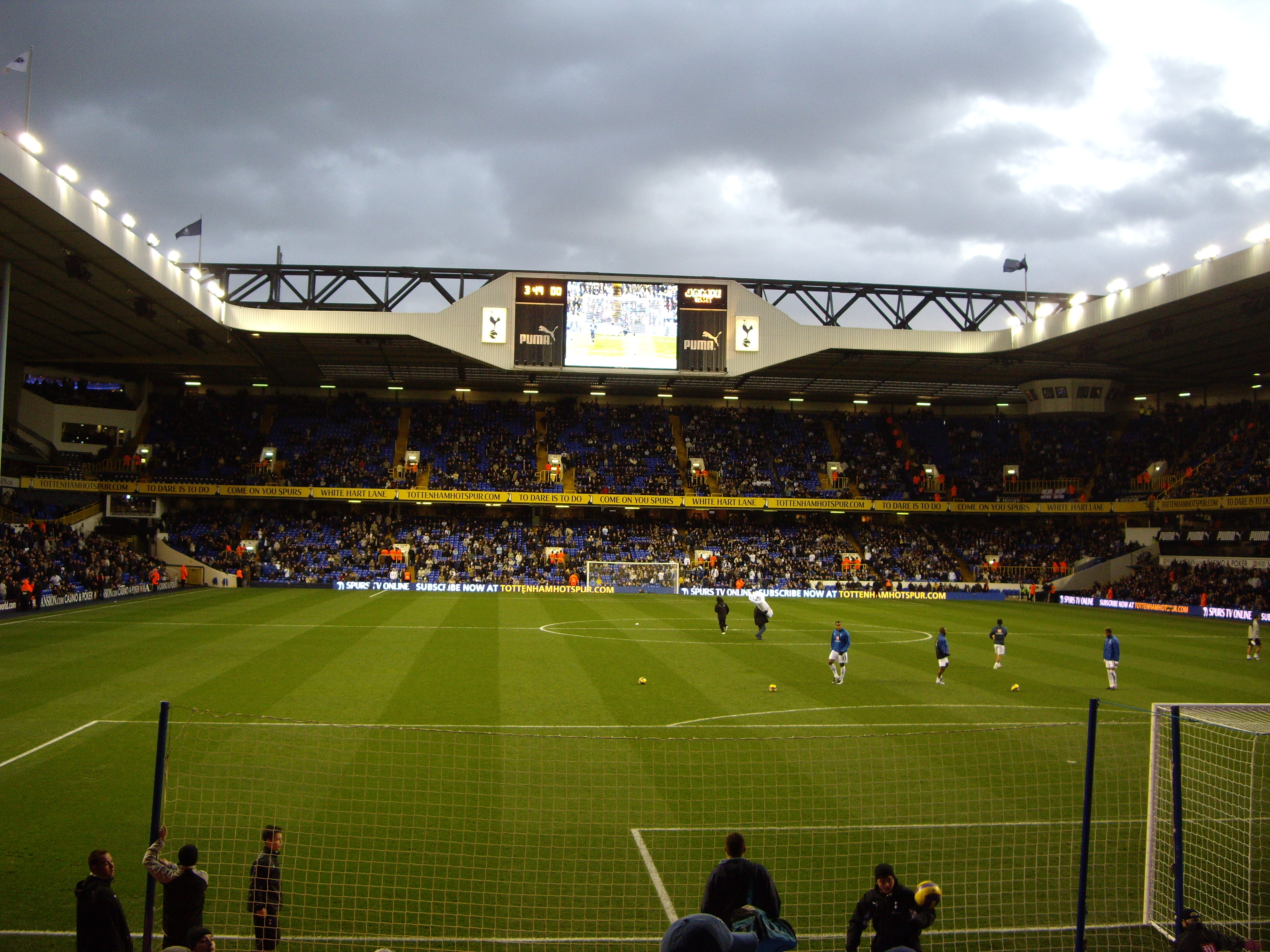