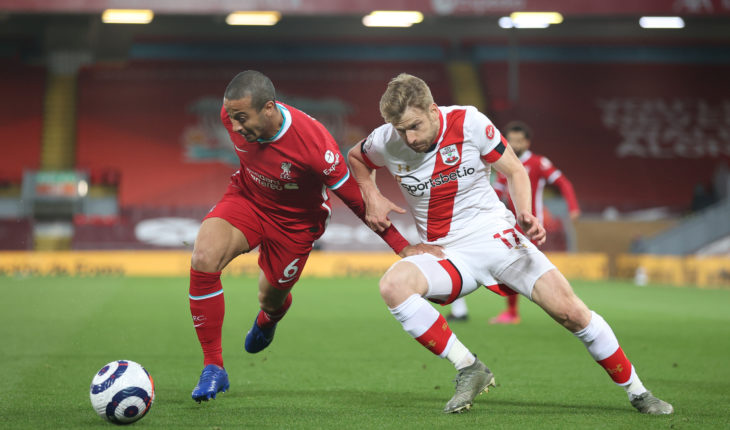 Liverpool will look to close the gap on Premier League leaders Chelsea when they welcome Southampton to Anfield on Saturday.

Jurgen Klopp’s side produced a masterclass in attacking football in their last league outing against Arsenal, demolishing the Gunners 4-0. The Reds backed that up with a comfortable 2-0 victory against Porto in the Champions League.

The Merseyside club are currently third in the league, one point behind Manchester City and four adrift of Chelsea.

Southampton, meanwhile, saw their four-game unbeaten run in the top-flight snapped by Norwich last week. Ralph Hasenhuttl’s side took the lead through Che Adams, but the Canaries hit back with strikes from Teemu Pukki and Grant Hanley.

The Saints, who are currently 13th, will be keen to get back to winning ways when they visit Anfield but they will have their work cut out.

Southampton are winless in their last seven away league games against Liverpool and have not scored at Anfield since 2017.

Jurgen Klopp managed to rest a number of first-team players against Porto, ensuring they are fresh for the game against Southampton.

Naby Keita is in contention to return to the team, while Jordan Henderson could make his first start in three games. Roberto Firmino, Curtis Jones, Harvey Elliott and Joe Gomez are all unavailable due to injuries.

Nathan Redmond should return for Southampton after missing the last game due to personal reasons. Stuart Armstrong is still battling a calf injury and faces a race against time to be fit.

The Egyptian is arguably the best player in the world on current form. Salah has netted 17 goals in 17 appearances for the Reds in all competitions, including in back-to-back games against Arsenal and Porto. Southampton have one of the league’s better defences this season but if Salah is on his game, there is little the Saints will be able to do to contain him.

Southampton’s summer signing has scored or assisted in each of their last three Premier League matches. The onus will be on the Englishman to try and drop into spaces in between the Liverpool defenders and help his side break their Anfield goal drought. 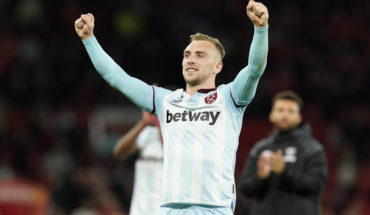