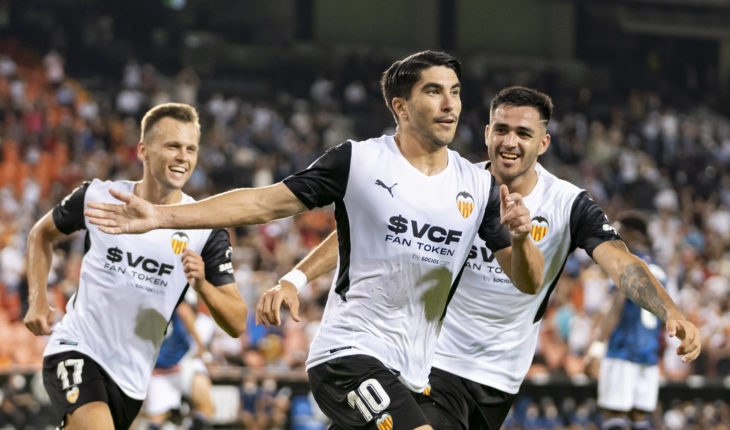 Liverpool are reportedly looking into a January deal for Valencia midfielder Carlos Soler. The Reds had a relatively quiet summer transfer window, adding only one player to the squad in the form of defender Ibrahima Konate from RB Leipzig.

The Merseyside outfit failed to bring in a midfielder to replace Georginio Wijnaldum, who left Anfield on a free transfer to join Ligue 1 giants Paris Saint-Germain in June.

According to Spanish news outlet Fichajes, Liverpool manager Jürgen Klopp likes Valencia’s Carlos Soler and wants to bring him to Anfield as he looks to bolster his midfield options.

A product of the Valencia academy, Soler, 24, enjoyed his breakthrough campaign back in 2016/17, netting three goals in 23 appearances. Since then, he’s become a key player for Valencia and has already racked up close to 230 games in all formats.

Since the high-profile departures of Dani Parejo, Ferran Torres, Rodrigo Moreno and Ezequiel Garay from the Mestalla in the last couple of years due to the current board’s mismanagement, Soler has somewhat become the leader of the current group of players.

The Spanish international, who has a contract at Valencia until 2023, enjoyed the best LaLiga season of his career in 2020/21, registering 11 goals and eight assists in 32 outings. And he has started the new campaign in great form with three goals in as many LaLiga games.

The departure of Georginio Wijnaldum and Xherdan Shaqiri in the summer has weakened Jürgen Klopp’s midfield options. Jordan Henderson’s injury history doesn’t bode well, while James Milner is not getting any younger at 35. Naby Keita and Alex Oxlade-Chamberlain’s past record with injuries aren’t great either.

To that end, Liverpool signing a midfielder when the transfer window reopens in January makes complete sense and they must go for Carlos Soler. A central midfielder by trade, Soler can also play a variety of roles in the middle of the park and such versatility is certain to appeal to Klopp.

Technically great and tactically versatile, the Spaniard possesses the ability to spot a pass in the final third, create openings with his link-up play and arrive late in the box to score goals.

In addition to his passing range and vision, the 24-year-old is also a handy option from dead-ball situations. Considering Soler is a midfielder, a tally of 26 goals and 26 assists in 188 appearances for Valencia is an impressive return, and at 24 he’s only going to improve.

At Liverpool, the recently-capped Spanish international could fill the void left by Wijnaldum on the left of their midfield and provide a different dimension to their play by drifting inside to find space in between the lines from which to play a killer pass in the final third and create chances for his teammates.

Given the midfielder will have just a year left on his contract at the end of the current campaign, Soler could be available for a knockdown price and the Reds must take advantage of the situation to land their target. 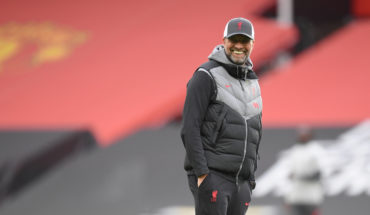 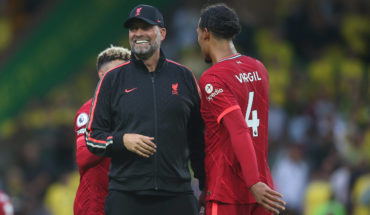