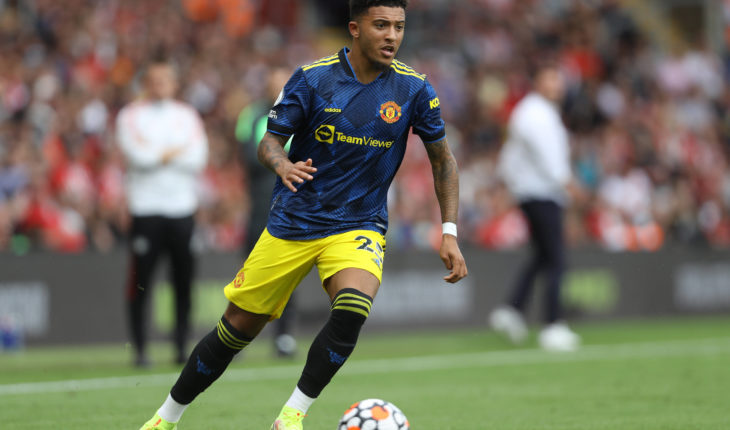 Manchester United host Newcastle United in their second home game of the season on Saturday. The Red Devils are currently third on the league table with two wins and a draw in their opening three league games.

The United faithful will witness the return of Cristiano Ronaldo at Old Trafford on Saturday, who will make his long-awaited second debut. Ole Gunnar Solskjaer’s side have won their last three games against the Magpies and will go into this weekend’s game as the favourites once again.

Let’s take a look at the possible Man United lineup for the game against Newcastle United:

The Red Devils will surely be without Phil Jones and Marcus Rashford who will miss out due to injury. Alex Telles and Scott McTominay have returned to training following their injury lay-offs, but Solskjaer may not want to risk them so soon. Dean Henderson, who was struggling with COVID, has also returned to training, but he too could have to wait for a while before starting for United.

Jadon Sancho pulled out of the England squad due to a knock, but he should be available for the weekend’s game. Cristiano Ronaldo has trained with his new teammates and is likely to go straight into the starting XI..

And as things stand as of Wednesday night, FIFA’s ban on Brazilian Premier League players means that Fred will not be available for Saturday’s game as well as the Champions League fixture next week.

David de Gea had a fantastic outing against Wolves before the international break and he will start between the sticks once again in the Man United lineup.

Ole Gunnar Solskjaer should stick with the same backline that played against Wolves. Raphael Varane will get his home debut on Saturday and should start alongside captain Harry Maguire. Luke Shaw and Aaron Wan-Bissaka should start at left-back and right-back respectively in the Man United lineup.

Diogo Dalot will be an option off the bench in the full-back roles, while Victor Lindelof will provide cover in the centre-back position.

Paul Pogba and Fred started last time around and were run ragged by the Wolves attack in the first half. Fred’s unavailability and McTominay’s injury means that one of Nemanja Matic or Donny van de Beek should play alongside Pogba. Matic, the more defensive-minded midfielder, could get the nod over the Dutchman.

Bruno Fernandes should retain his No. 10 role in the Man United lineup.

It will be interesting to see who starts in the front three positions for Manchester United against Newcastle. Daniel James started on the right last time around, but the Welshman has since left the club. Solskjaer could move Greenwood to the right and start either Ronaldo or Edinson Cavani up front.

If Jadon Sancho is not fit, Anthony Martial should start on the left for United.

Juan Mata and Jesse Lingard are options in attack. 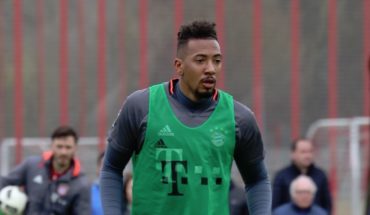