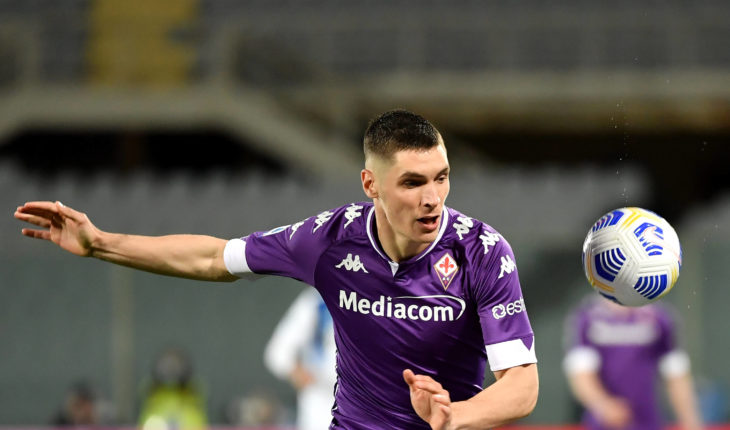 Manchester United are on the lookout for a centre-back who can partner Harry Maguire next season and their search could end with Nikola Milenkovic.

A report from The Sun claims that the Red Devils are willing to make a move for Fiorentina defender Nikola Milenkovic as he enters into the final 12 months of his contract.

The report further says that the Serie A club will seek at least £38 million for their star defender. Not only Manchester United, but Chelsea are also rumoured to be interested in the 23-year old centre-back.

The Serbian international has been on the Red Devils’ radar for a few seasons now. They had tried to bring him to Old Trafford earlier but failed in their pursuit. With no word on his contract extension, United may want to take advantage of the situation and sign him for a relatively cheaper price.

Nikola Milenkovic to be a perfect partner for Harry Maguire?

Nikola Milenkovic looks up to Nemanja Vidic, the former Manchester United skipper. It will be very hard to say if he has the qualities to replicate what Vidic was able to do at Old Trafford. He is regarded as one of the greatest defenders in the game’s history. Milenkovic, on the other hand, is still a work in progress and still has a lot to improve on.

Ole Gunnar Solskjaer might be forced to enter the market to look for another centre-back. Eric Bailly’s contract expires in 2022. The Ivorian international has a lot of promise, but his fitness problems have always come in the way of him starting a run of games. This could be the ideal time to sell him and replace him with someone who is more readily available.

In the past few weeks, Jules Kounde, Raphael Varane and Sergio Ramos, all have been linked to a move to Old Trafford. Now, Nikola Milenkovic has been added to this list. The Serbian defender is only in the early stages of his career and has a long way to go.

Can he form a strong defensive partnership with Maguire right away? We don’t think so. He will need some time to adjust to the pace of the Premier League.

Given the progress made in this campaign, Manchester United will ideally be looking to challenge for the Premier League title next season. They will also hope for a good run in the Champions League after this season’s disappointment. In view of that, Solskjaer should be looking to sign a more established defender.

Young prospects Axel Tuanzebe and William Fish will propel United forward in the coming years. However, if Solskjaer wants to win the league next season, signing someone like Nikola Milenkovic will not make much sense given they already have a relatively assured option in Victor Lindelof.

Ole could look at more experienced players if he is looking at defenders to bolster his team and yield results in the short term. 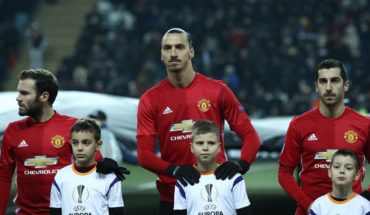