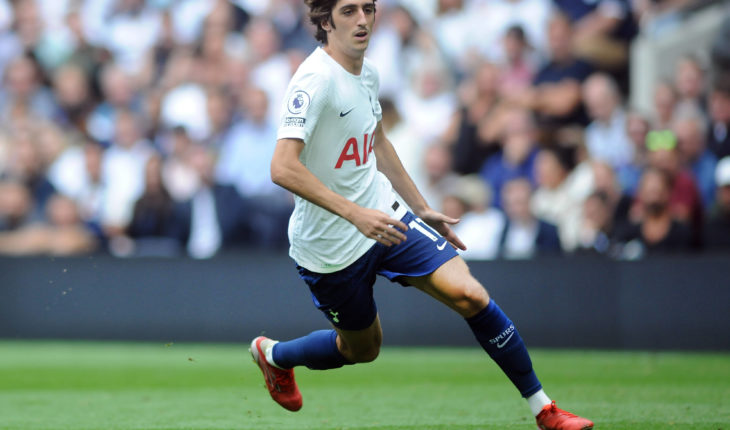 Tottenham Hotspur resume their Premier League duties with a London derby against Crystal Palace at Selhurst Park on Saturday.

Spurs are the only team in the Premier League with a 100 per cent record, having won their three opening fixtures all by a single goal. Before the international break, they defeated newly-promoted Watford, courtesy of a first-half strike from Son Heung-min.

New head coach Nuno Espirito Santo would want Tottenham Hotspur to retain the top spot on the table by beating Crystal Palace, who are winless in this season’s Premier League.

Son Heung-min picked up a calf injury on international duty with South Korea and is a major doubt for the trip to Crystal Palace.

Spurs are planning to assess Oliver Skipp and Steven Bergwijn after both sustained injuries over the international break. Ryan Sessegnon also picked up a knock while with the England U-21 side and has been ruled out for Saturday’s lunchtime kick-off.

Meanwhile, Nuno Espirito Santo will definitely be without the services of Giovani Lo Celso, Cristian Romero and Davinson Sanchez against Crystal Palace, with the triumvirate currently training in Croatia to avoid a 10-day quarantine upon returning to England.

Hugo Lloris is Tottenham’s undisputed No.1 and that won’t change against Crystal Palace at the weekend.

An awful international break for Tottenham will force Nuno to make changes to his squad starting from his backline. Davinson Sanchez, who has started all three of Spurs’ games, is unavailable to face the Eagles which could see Eric Dier partner Joe Rodon at centre-back. After being passed fit, Rodon was an unused substitute for Wales’ World Cup qualifier at home to Estonia on Wednesday.

Japhet Tanganga has done a commendable job at right-back and is set to get the nod ahead of Matt Doherty again with Sergio Reguilon retain his place on the other side in the Tottenham lineup. 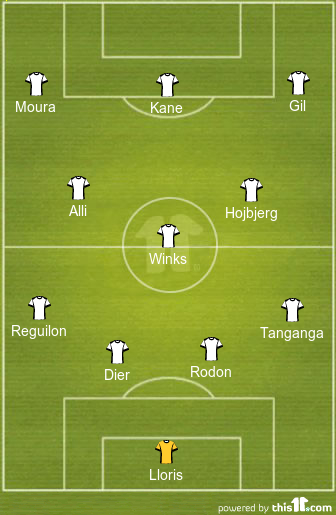 Oliver Skipp will be assessed ahead of the match and if he is not risked from the start, that, added to Giovani Lo Celso’s unavailability, could see Harry Winks start in the Tottenham lineup against Crystal Palace. Tanguy Ndombele will also be an option even though he has been overlooked this season, and if Nuno takes the unexpected call he will be positioned slightly forward in the midfield with Pierre-Emile Hojbjerg slotting back into the central defensive role.

If Winks is handed a start, partnering him in the engine room will be Pierre-Emile Hojbjerg and Dele Alli, and the trio will look to take control of the game as quickly as possible in the London derby.

With Son Heung-min a major doubt and Steven Bergwijn touch and go to start on Saturday, Nuno will likely opt to bring in Lucas Moura to the Tottenham lineup. Summer recruit from Sevilla, talented young winger Bryan Gil, who came on as a substitute against Watford, could be handed his full Premier League debut at the weekend.

Spurs seem to prefer him in a more central role but if Nuno decides against risking a couple of his star players from the start against Palace, Gil could be asked to play on the right.

Leading the Tottenham attack will be none other than Harry Kane, who will be raring to get his first league goal of the season after enjoying an impressive spell for England over the international break with three goals in as many games. 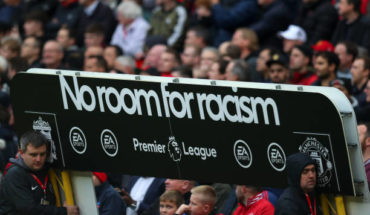 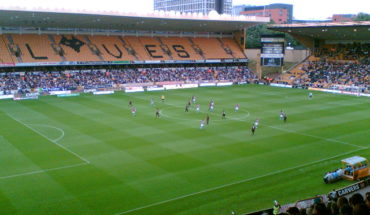 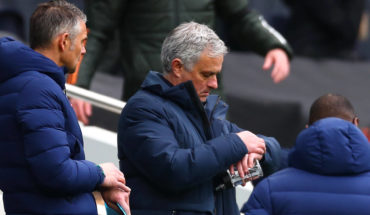