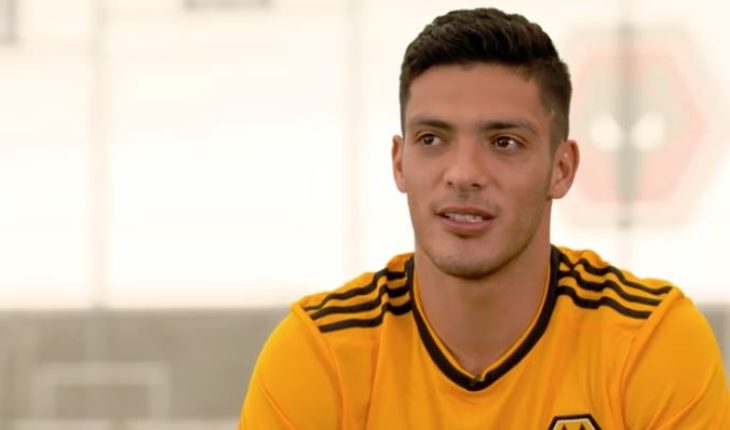 Having reached the group stage of the Europa League, Wolves will make a trip to the Goodison Park to face Everton in Matchday 4 of the 2019-20 Premier League campaign.

The Wolves have found it hard to acclimatize themselves with their domestic and European commitments, which have resulted in some lacklustre performances by them.

Nuno Espirito Santo’s side have only managed to draw all of their three league outings so far. Impliedly, they have to be at their best to grab all three points against Everton.

There are slight concerns over the fitness of Leander Dendoncker and Matt Doherty and Espirito Santo might refrain from placing them in the starting XI this weekend.

Rui Patricio could get the nod to start between the sticks once again as the Portuguese international is his side’s undisputed first-choice custodian.

Although Jesus Vallejo was used at the back in the Europe League outing earlier this week, Ryan Bennett could be recalled into the starting XI by Espirito Santo.

Conor Coady and Willy Boly are expected to be stationed alongside Bennett to form a three-man backline, with Coady in the middle of the trio.

Boly, in particular, has been thoroughly resilient and commanding in his endeavours. After 3 league outings, the 28-year-old averages 3.3 tackles and 6 clearances per game.

As Doherty is not fully fit, Adama Traore could get the green light to start as the right wing-back this weekend after his dazzling performance against Torino.

Traore has a lightning pace and in the Europa League fixture, he not only made a number of offensive moves but also catered to his defensive duties meticulously.

Meanwhile, Jonny Castro could start from the left wing-back slot. His willingness down the left could prove to be useful to test Seamus Coleman to the limit.

Ruben Neves could operate as the central midfielder as usual in the league fixture. Having played all of the 3 Premier League games, he has a goal to his name and has made 2 tackles per game on an average.

Joao Moutinho and Morgan Gibbs-White are also likely to start. They need to get forward regularly to unlock the backline of the Toffees.

Diogo Jota and Raul Jimenez are expected to lead the line. The duo has not hit the peak of their form so far and will be desperate to find the back of the net this weekend. 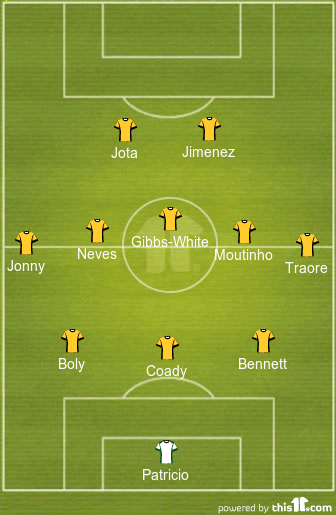 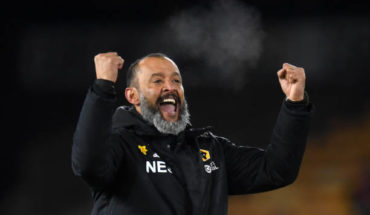