Home
LEAGUES
English Premier League
Burnley
Burnley vs Liverpool: Barnes vs Matip and other key battles to watch out for 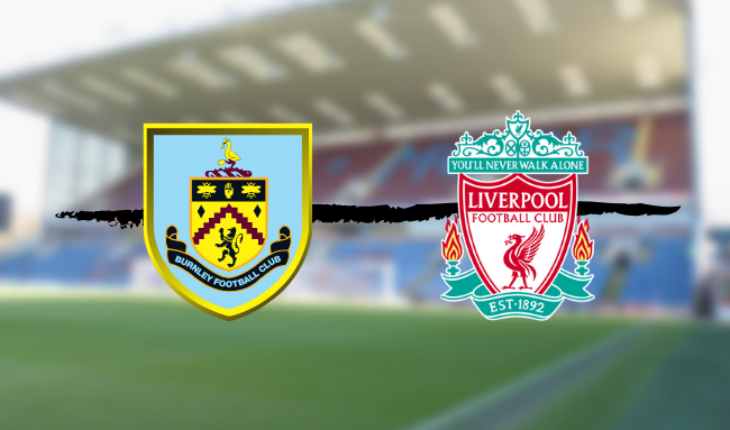 Liverpool remain the only team in the English top-flight to win each of their three games at the start of the current campaign. After a comfortable win over Arsenal, Liverpool will now face what could be a tougher game, when they travel to Turf Moor this weekend. The Reds have usually struggled to break down the resilient Clarets away from home, but have now registered wins in four of their five trips to Lancashire.

Jurgen Klopp’s men are on a 12 game-winning run, and a victory against Burnley will be a club record in terms of consecutive wins. But they cannot afford to be even a tad complacent with monumental importance attached with each point this season.

The Egyptian star scored a brace to beat Arsenal last weekend and looks to be in the mood early this season. His movement and pace have troubled even the best of defenders and he will certainly be cherishing this chance to take on an ageing Erik Pieters on Burnley’s left flank.

Pieters will need support from Gudmundsson and Ben Mee but even then, keeping Salah quiet will not be an easy feat. If he is given space and time on the ball, this game could be a long one for the hosts.

With four goals to his name so far this season, Barnes has been bang in form and will certainly test Adrian’s goal with even the half-chances he gets. He has been proven hard to mark in a partnership with Chris Wood.

Against Liverpool, Barnes will look to play on the shoulder of Matip, while Wood keeps Van Dijk busy. Liverpool’s backline has not made a strong start to the campaign and if they allow Barnes a sniff, they could well drop their first points of the season at Turf Moor.

Liverpool’s starlet Alexander-Arnold was once again unplayable against Arsenal. He delivered the ball for Matip’s goal and also created four other chances, keeping Arsenal pinned back in their half. He will have a similar approach this weekend as well, but he might have Gudmundsson giving him some special attention in this game.

The Burnley man will be responsible to drop deep and cut off passing lanes for Trent all the while waiting for the full-back to make a mistake he can capitalize on. Liverpool are slightly susceptible to counter attacks and if the youngster has an off day, Gudmundsson has the quality to punish him. This battle could decide the outcome of this game. 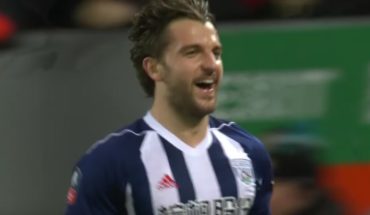